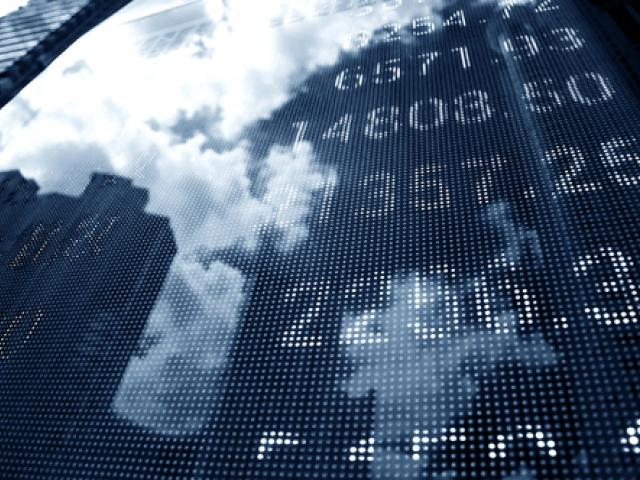 Asian stocks and currencies are gaining as risk-on sentiment courses through the markets following the US-China trade truce that was reached prior to the weekend. The increased risk appetite has dampened safe haven assets: Gold has shed about 1 percent to fall below $1490 since the trade truce was announced, the Japanese Yen is now trading above 108 against the US Dollar, while yields on 10-year US Treasuries have breached 1.70 percent for the first time since October 1. Japanese and US markets will be closed today for a holiday.

Investors are drawing relief from the US-China trade truce which staves off the immediate threat of a near-term escalation in trade tensions, given that the previously threatened US tariff hike on October 15 will be delayed. Even as investors welcome the prospects of a “very substantial phase one deal” being signed between the US and China next month, lessons learned since 2018 from watching the US-China trade conflict unfold will still guide investors’ near-term decisions. There remains the risk of markets being blindsided by a sudden spike in US-China trade tensions.

Until the deal is signed, and there’s enough compliance and follow-through that appease all stakeholders, investors can’t fully rule out the risk of another flare-up in US-China trade tensions. Such a risk warrants an air of caution among investors for the time being.

Pound breaches 1.27 versus US Dollar only to fall away, as doubts climb over Brexit deal

The latest rally in GBPUSD topped out at 1.27, around its 200-day moving average, before shedding about 0.9 percent to drop back below 1.26 at the time of writing. Investors’ initial optimism over the prospects of a Brexit deal have waned following reports that the chief EU Brexit negotiator, Michel Barnier, now deems the UK’s proposals as still inadequate.

The latest price action in the Pound reminds investors that Sterling’s gains are not guaranteed amid the lingering uncertainties surrounding Brexit. With less than three weeks remaining before the October 31 deadline, any Brexit deal must be approved by the EU leaders’ summit and the UK Parliament over the coming days. Should the Brexit deal overcome those political hurdles, GBPUSD is expected to carve a path towards 1.30, while the lower 1.20 range would come into focus if the Brexit deal hits yet another stone wall, be it in Brussels or Westminster.