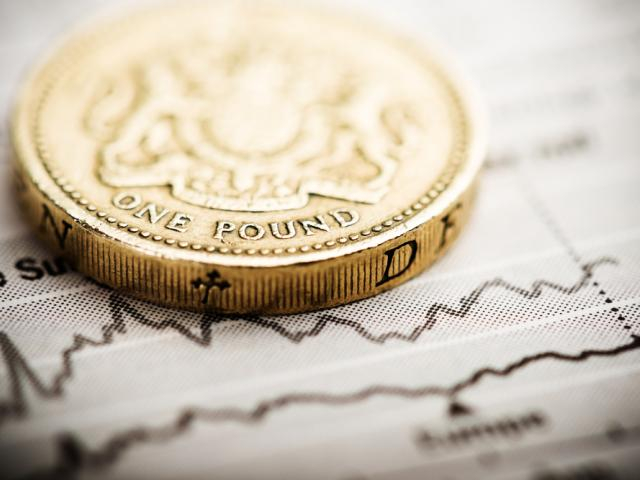 The Pound is gaining against the US Dollar, amid reports that Brexit negotiators are rushing to try and meet a midnight deadline to strike up a deal. GBPUSD climbed back above the psychological 1.26 level, as investors’ optimism surrounding the likelihood of a Brexit deal remains intact for now. Sterling is one of just three G10 currencies that are gaining against the Greenback at the time of writing, with the other two being the Japanese Yen and the Canadian Dollar.

With the clock counting down until the EU leaders’ summit, which is scheduled to commence on Thursday, it remains to be seen whether a suitable Brexit deal could be brought before the EU establishment for their approval. The spotlight then turns to Westminster on October 19, which will be the first Saturday parliament in 37 years, to decide on Brexit’s next steps.

Should Brexit negotiators fall short in meeting those deadlines, Sterling could then tumble towards the 1.22 mark. UK Prime Minister Boris Johnson may then be forced to ask for a Brexit extension, and in so doing, merely kick the Brexit can down the road once more. 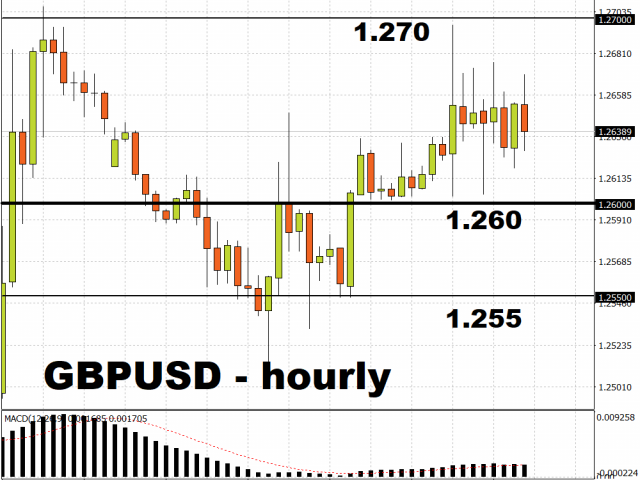 Bullion is testing the psychologically-important $1490 handle, even as the International Monetary Fund lowered its global economic forecast for 2019 to three percent. That would be the slowest growth rate for the world’s economy in a decade, with the IMF now having made its fifth consecutive cut to its projections for the year. With global trade tensions taking its toll on the worldwide economy, safe haven assets are expected to remain broadly supported going into 2020. 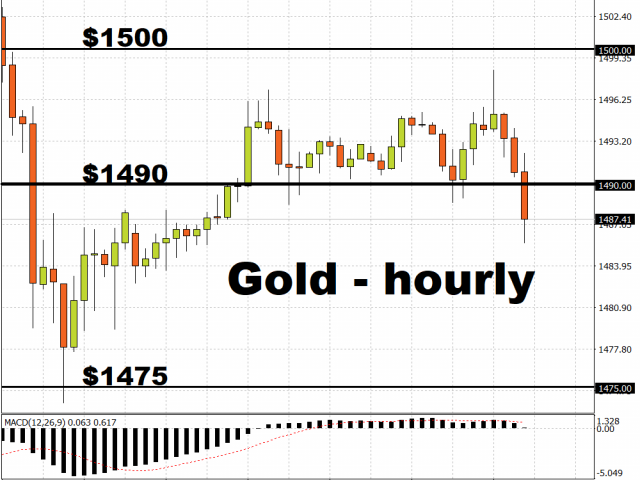 The IMF’s lowered 2019 global growth forecast is also expected to fuel concerns over waning global demand for Oil, with Brent now threatening to break below $59/bbl again. The risk-on mode from Friday’s announced US-China trade truce failed to garner enough momentum to keep Brent elevated. Even though investors have to contend with the risk of an escalation in geopolitical tensions that could constrict global Oil supplies, markets are still primarily concerned by demand-side uncertainties, which are fueling the downward bias for Brent. 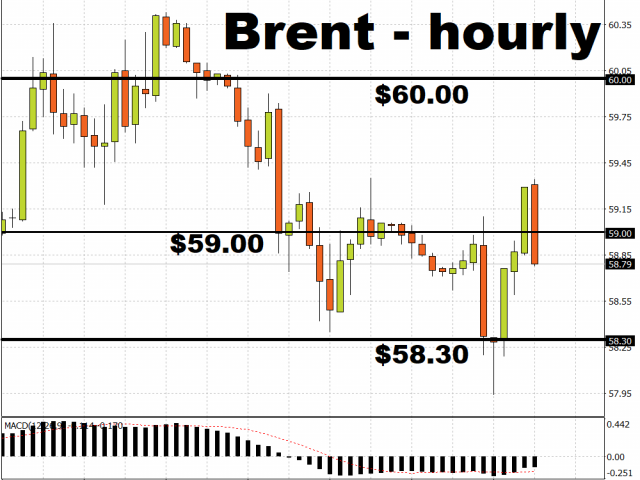