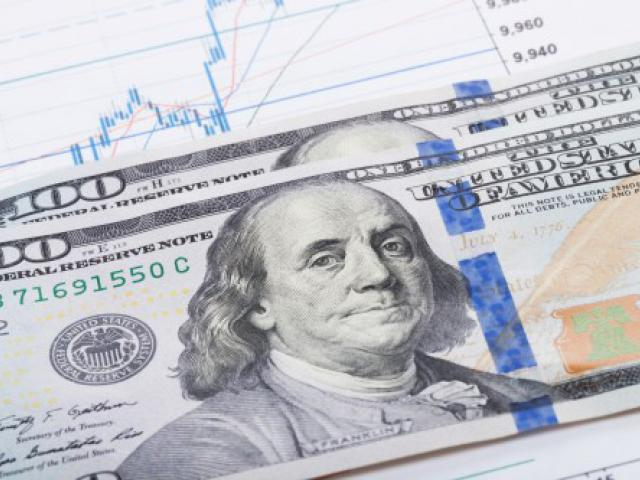 The Dollar index (DXY) immediately fell by some 0.2 percent, dropping below the 98.0 psychological level once more, following the release of the September US retail sales data. The print showed a 0.3 percent month-on-month decline, versus the 0.3 percent gain that markets had expected. This was the first contraction in US retail sales since February.

Considering that the previous three monthly readings on US retail sales had exceeded market expectations, the September contraction sticks out like a sore thumb. US consumers have been propping up the growth momentum in the world’s largest economy, hence any sign of a pullback would then raise concerns over the US economy’s health. Coupled with the fact that the last three readings on the US non-farm payrolls have also underwhelmed markets, the data suggests that the cracks in the US economy are growing. 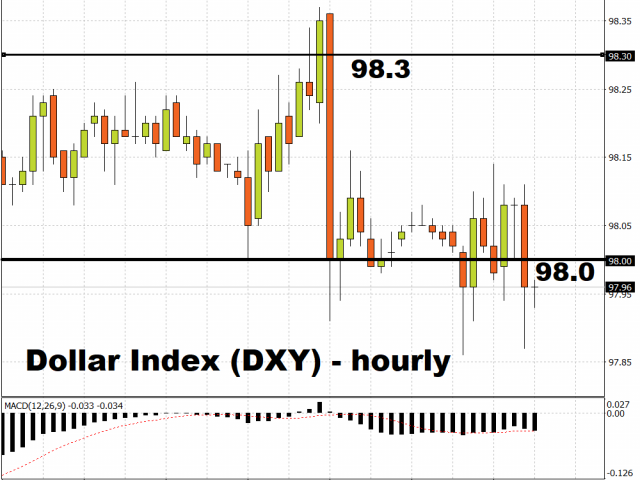 Going by the recent economic indicators, it’s no surprise then that investors are raising the odds of the next Fed rate cut. Looking at the Fed funds futures, market expectations for a 25-basis point cut in October jumped by about 10 percentage points to 83 percent, although investors still forecast that the Fed will leave its benchmark interest rates unchanged during the December FOMC meeting.

The Greenback’s decline is offering some reprieve for the likes of the Euro and the Pound, although other currencies in the DXY basket, such as the Canadian and Australian dollars, are still ceding ground to the Dollar. 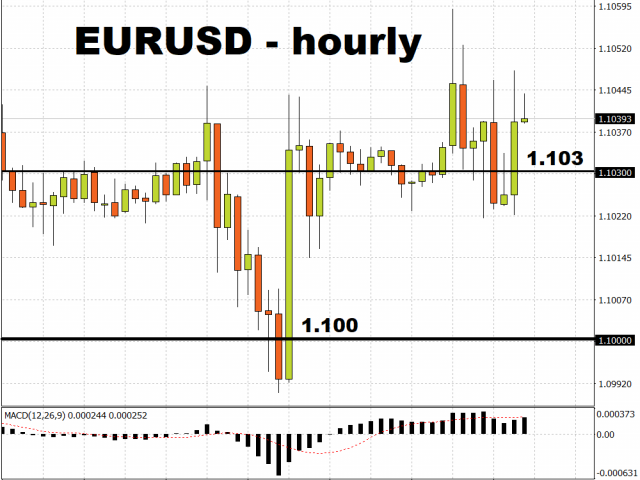 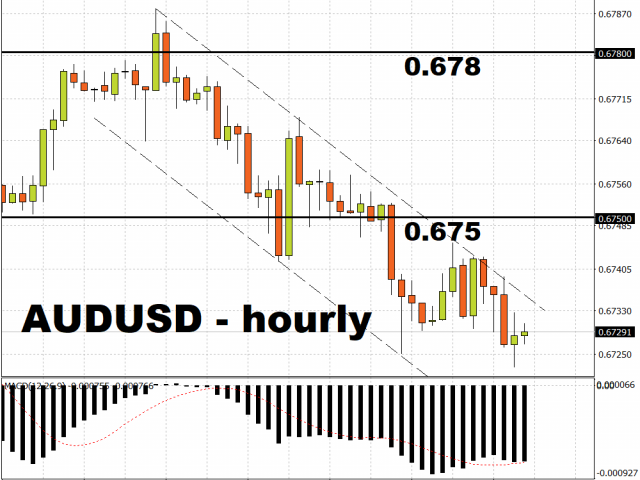