Sentiment mixed as US data disappoints 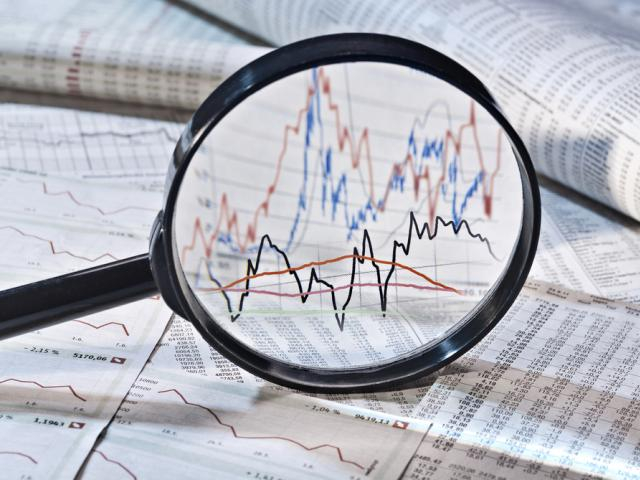 Investors are positioning themselves for a choppy ending to the trading week. After positive earnings from US banks boosted major indices on Tuesday, weak data from the world’s largest economy led investors to question if this rally is sustainable. Brexit headlines continue to provide mixed signals despite a deal looking more likely when compared to a week ago. Meanwhile, there seem to be dark clouds hanging over the US-China trade deal after US House of Representatives passed a bill in support of anti-government protestors in Hong Kong.

US consumers are spending less

The US manufacturing sector and business spending have been showing signs of weakness over the past couple of months. However, investors were still optimistic that the US consumer, the biggest driver of economic growth, remained in good health. Data on Wednesday proved this is no longer the case after US retail sales dropped for the first time in seven months, suggesting there may be some cracks in the key component of the US growth engine. Retails sales fell 0.3% in September from an upwardly revised 0.6% increase in August. While a single economic release isn’t enough to conclude that consumers are becoming more cautious, it may strengthen the belief that the weakness in other parts of the economy will translate into less consumer spending.

The data increased bets of a third rate cut in the cycle by the Federal Reserve at its meeting later this month. According to CME’s Fed Watch Tool, the chances of 25 basis point rate cut increased to 87.1% from 82.3% a week ago.  Given that a rate cut is mostly priced into markets, any development in trade and earnings will guide the direction of equities and fixed income assets.

A lot of noise from Brexit headlines

Sterling has moved six big figures since last Thursday or 5.5% higher against the US Dollar, topping at 1.2875 yesterday as a Brexit deal seemed very near from almost a zero chance a week ago. Helping boost the rally were reports that the DUP may be willing to accept the new terms of the deal of Prime Minister Boris Johnson. However, a statement from DUP Leader Arlene Foster this morning has pressured Sterling as she said her party won't now support the Brexit deal as it currently stands. At the time of writing Sterling is trading down 0.6% against the Dollar.

Looking at options markets, dealers started adding more premium on the short side than the long side after the DUP statement. While a lot can change over the next 48 hours, predicting Sterling’s next move is very tricky. However, given that a significant amount of optimism related to a Brexit deal has already been priced in, any further negative headlines will pressure Sterling today.