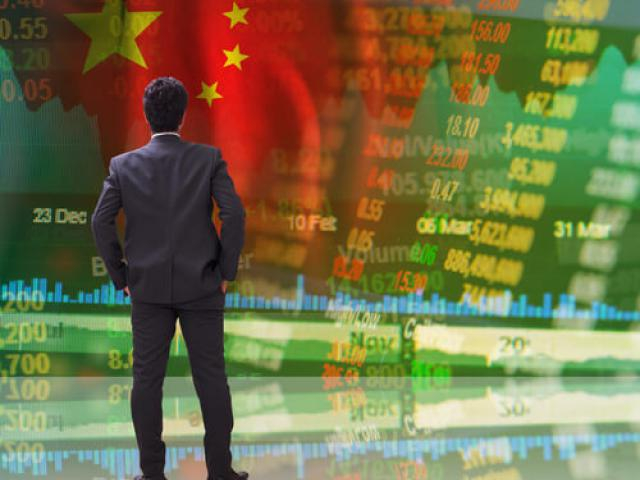 China’s GDP figures should come as little surprise to investors, considering that we are in the midst of a slowing global economy. Markets appear to be placing the backward-looking economic indicators in their proper context, with investor focus primarily trained on future developments related to the US-China trade conflict.

Chinese stocks and the Yuan remain in positive territory following the release of the economic data. Most Asian currencies are strengthening against the US Dollar, while safe haven assets remain steady.

Starting today, new US tariffs will officially be imposed on $7.5 billion worth of European goods, the latest reminder to investors that the world economy’s outlook remains tilted to the downside. Global growth is expected to wane further until existing tariffs are lifted. This worrying trend is not confined to developing economies, as evidenced by the deeper-than-expected slump in the September US industrial production data and Germany’s lowering of its 2020 growth forecast.

Sentiment surrounding emerging-market assets are set to remain dampened as long as these trade tensions persist, with safe haven assets set to remain buoyant amid swirling concerns over the state of the worldwide economy.

Pound steadies in lead up to Super Saturday

The Pound is holding above the 1.28 level against the US Dollar, after being taken on a wild ride following news that the UK and EU have agreed to a Brexit deal. Sterling traders are expected to remain on edge as Westminster is set to determine the fate of this latest Brexit deal on Super Saturday.

The price action in GBPUSD suggests some measure of resolute optimism among investors that the Brexit deal will finally be approved this weekend. Still, investors must take into consideration the DUP’s public resistance to the recently announced deal, coupled with the fact that the previous deal had been stonewalled by Westminster. Getting the UK Parliament’s approval remains the biggest hurdle for Brexit.

Should the Brexit deal indeed be given the green light by the House of Commons this weekend, that would be a positive surprise for the markets. Such an outcome is likely to send the Pound well above 1.30 against the Dollar, failing which, the 1.22 support level then comes into focus for GBPUSD.