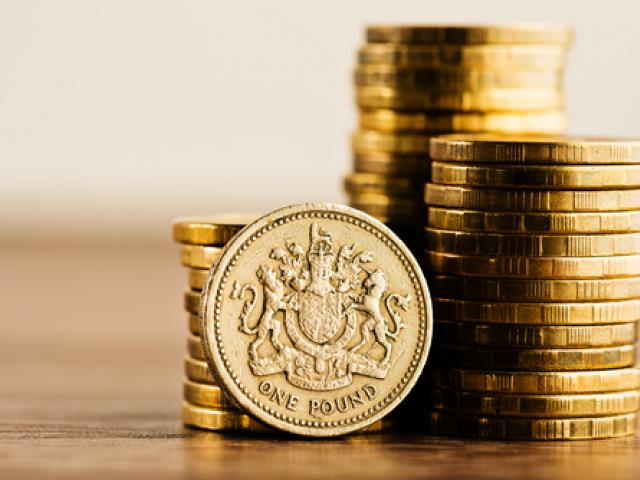 ​The Pound is unwinding recent gains versus the US Dollar, dipping below the 1.29 psychological-level before paring loses. This comes in response to UK Prime Minister Boris Johnson’s Brexit deal being blocked in Westminster and a request for a Brexit extension has been submitted to the EU. Investors unwound some of the optimism surrounding the Brexit deal’s approval, which triggered the decline of about 0.6 percent in GBPUSD, before the currency pair reduced the drop by about half at the time of writing.

Despite the political setbacks, the Pound’s fall was not as steep as initially forecasted, mitigated by resolute hopes that PM Johnson has not exhausted all avenues for getting a Brexit deal through before the October 31 deadline. Sterling’s performance reflects market expectations that another “meaningful vote” could be held early this week, and that it could amount to an outcome that breaks the Brexit impasse.

Investors at present appear less convinced about the prospects of a no-deal Brexit, hence the limited decline in the Pound. However, the risk of this so-called worst-case scenario cannot be ruled out entirely at this juncture. If the likelihood of a no-deal Brexit becomes greater, then GBPUSD is expected to open a path towards the 1.22 level. As the UK Parliament continues its session this week, the Pound is expected to remain sensitive to any Brexit-related developments out of Westminster.

Asian stocks are mixed although most Asian currencies are pushing higher against the Dollar, as investors process hopeful rhetoric that the US and China are edging closer towards a trade deal. China’s Vice Premier and chief negotiator, Liu He, said over the weekend that the two economic powerhouses have made “substantial progress” towards the phase-one agreement. The Dollar index is inching higher above the 97.3 level.

Even if a US-China deal were to be signed in November, investors are skeptical that the deal would significantly alleviate the downward pressures currently endured by the global economy. While a formalized deal would be supportive of market sentiment and potentially spur a relief rally in risk assets, the upside is likely to be capped by persistent concerns over deteriorating economic conditions worldwide. Even as the resultant surge in risk appetite from a US-China trade deal is expected to erode the year-to-date gains in safe haven assets, any drop in the likes of Gold, the Japanese Yen, and US Treasury yields is expected to be contained.