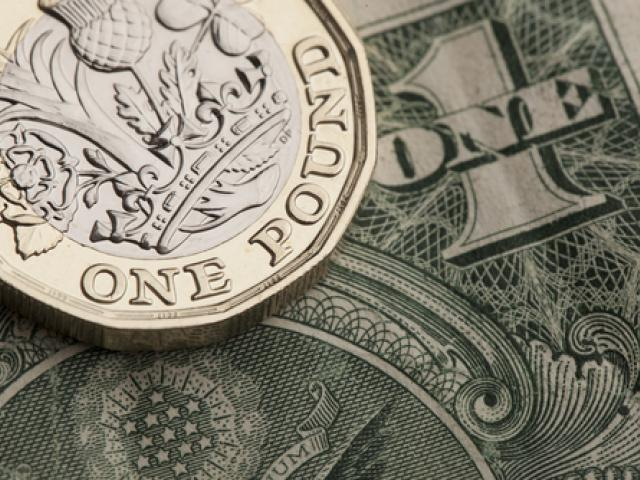 Traders across the globe were eagerly anticipating the opening of forex markets this morning and Sterling,  following Saturday’s House of Commons (non-) vote on the Brexit deal. The initial reaction to delaying the vote on the withdrawal agreement dragged the Pound slightly lower to around 1.29 at the time of writing. Sterling bulls have been disappointed due to Members of Parliament failing to pass Boris Johnson’s deal, however optimism remains high that the deal will pass this week. Another reason for the limited fall in the Pound is that the risk of a no-deal Brexit has reduced further after Johnson asked for an extension of the deadline.

Trading the Pound is likely to become very volatile once again this week. The currency has already priced in much of the good news over the past seven trading days, surging almost 800 pips from October’s low. With only 10 days left to meet the October 31 deadline, Brussels needs to agree to an extension if the current deal doesn’t go through. While EU leaders want to avoid a disorderly Brexit, they prefer to get the deal done this week.

Boris Johnson may make another attempt today to hold the meaningful vote, but it’s up to House Speaker Bercow to allow it and this looks unlikely. Foreign Secretary Dominic Raab believes the government has the numbers to get the deal through. But UK politics, as we have seen recently, is very complicated and winning the vote is not guaranteed. Some Members of Parliament may try to amend the current bill by asking for a referendum to be attached to it. All in all, you probably need to be a political analyst to trade the Pound, as the  nuances of the political process are played out

On Thursday, Mario Draghi will hold his final monetary policy decision at the ECB amid growing division within the governing council. We do not expect any new measures, and it's going to be more of a farewell event after eight years at the helm.

The ECB will restart its 20 billion euros of asset purchases per month in November, and the key question remains, is it enough? Economists believe that the current scheme will not be effective in lifting inflation, neither will be the 10-basis point rate cut. So, Draghi is likely to use his final meeting to push governments to use their fiscal policies to bring growth back.

For stock investors, it’s all about earnings this week. We kicked off the season on low expectations with markets anticipating a third quarter of shrinking profits. (Factset are estimating earnings to decline 4.1% in Q3). However, US indices remain near their record highs this year in anticipation of improved profits for the final quarter of the year and into 2020. That’s why less focus will be on current results and more into forward projections.