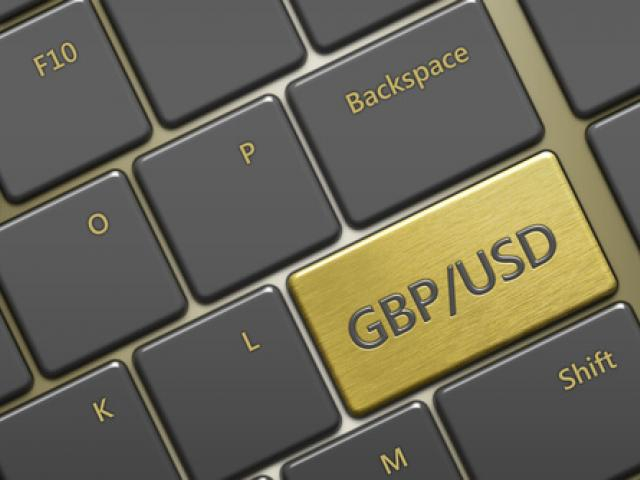 Asian stocks are mixed after US equities posted declines, as Brexit risks took hold of market sentiment in the absence of other major catalysts. With investors keeping risk appetites in check, most Asian currencies are weaker against the US Dollar, but are gaining versus the Pound. Gold is inching towards the $1490 psychological level, while 10-year US Treasury yields extended yesterday’s declines to drop below 1.75 percent at the time of writing.

Despite Parliament agreeing to the general principles of PM Johnson’s Brexit deal for now, the exact date for the UK’s departure from the EU is still up in the air. There appears to be ambitions among MPs to improve on the deal in hand, which could still sway the political support for the deal either way. The longer runway that’s been accorded this Brexit saga also means that investors may have to contend with more political risks by way of a UK election. Given the various potential political outcomes, future gains for Sterling are not assured, with politically-driven volatility set to be a recurring theme for GBPUSD.

The Dollar index (DXY) gained 0.3 percent and climbed back above its 200-day moving average, aided by the Pound’s drop, with Sterling playing its role as the primary driver for DXY in recent days.

The Greenback could see more support over the coming days, provided the incoming US economic data such as factory orders, jobless claims and consumer sentiment do not stray too far from market expectations. Investors are now forecasting a 91.5 percent chance that the Federal Reserve will lower US interest rates by 25 basis points next week. A signed US-China trade deal in November may take some pressure off certain sectors of the US economy, which could allow the Fed to back away from further policy easing after this month.

Brent futures briefly breached $60/bbl before moderating, following a report that OPEC producers are mulling deeper supply cuts at their next meeting. Considering that US shale output remains at record levels while global demand is expected to wane next year, tighter OPEC production would be welcomed by Oil bulls as such a move may translate into higher prices for Brent.

Brent has not been able to take full advantage of the weaker Dollar this month, when comparing its meagre 0.3 percent month-to-date rise versus the Dollar index’s 1.9 percent decline during the same period. Oil continues to be weighed down by dogged concerns over diminishing global demand, and will need all the help it can get if prices are to climb meaningfully higher.