S&P 500 near its highs as traders eye European developments 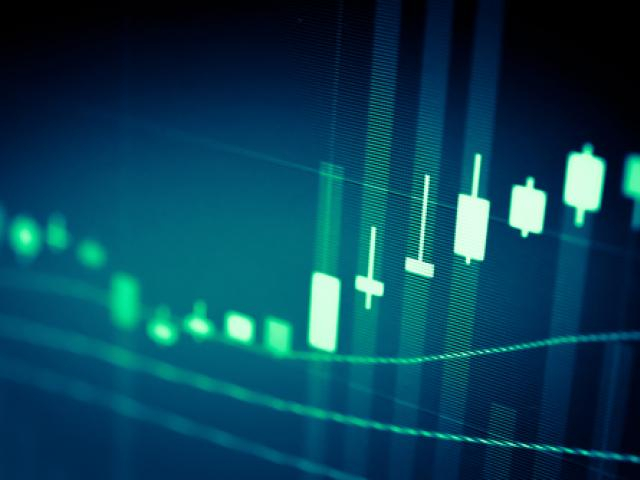 Equity markets in Asia were slightly higher this morning as the S&P 500 managed to close back above the 3,000 psychological level on Wednesday. The commonly followed equity indices is less than 1% away from its record high despite disappointing earnings from the likes of Caterpillar and Texas Instruments. These two companies are seen as a proxy for the ongoing trade war, however more than 80% of corporates announcing earnings so far have managed to beat estimates. If this ratio continues for the rest of the Q3 earnings season and better developments are seen on the US-China trade front, there’s a high chance of US indices breaking above July’s record highs.

After eight years at the helm of the European Central Bank, Mario Draghi reaches the end of his Presidency in which he helped to save the Euro. While his cheap money era did deliver some successes, the mandate of ensuring price stability was not achieved and the ECB Governing Council is extremely divided. It’s now up to the new President Christine Lagarde to fix the house.

Do not expect today’s meeting to deliver significant moves in the Euro. A series of stimulating measures have already been taken last month with the announcement of a new asset purchasing program and cutting of deposit rates. Draghi will instead reiterate his calls on governments to step up with fiscal measures as monetary policy on its own won’t cure the Eurozone’s stalling economy. Many hope that Christine Lagarde has more clout in pushing governments, given her political background, especially if data next month shows the region has fallen into recession.

Today’s PMI releases will also be of great importance to Euro traders. Markets anticipate a slight improvement relative to last month, so any surprise to the downside, particularly in Germany, will likely lead to a selloff in the single currency.

Sterling moved in tight ranges last night after rallying 5.5% over the past nine trading days. There weren’t a lot of Brexit developments yesterday as EU ambassadors agreed to accept Prime Minister Johnsons’ request for an extension to  Brexit. However, they have yet to agree on how long the extension should last. Although the French are pushing for a tighter deadline, the base case scenario remains until January 31. If this extension is granted, then a UK general election will likely be the next step. If an election is called and approved by the House of Commons, expect to see more volatility in Sterling, although any downside pressure will be limited given that a hard Brexit scenario is now off the table.