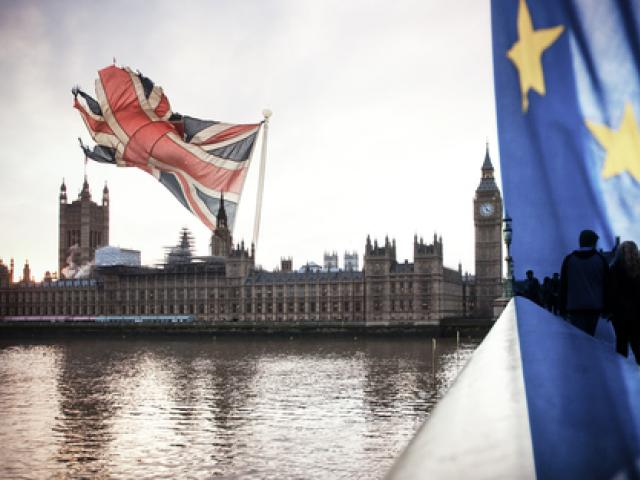 Sterling fell out of favour with investors on Thursday after U.K Prime Minister Boris Johnson called for a general election on December 12 to break the Brexit deadlock.

The British Pound tumbled close to 1% against the Dollar to $1.2790, its lowest level since October 17, before later rebounding back towards $1.2850 as of writing. By Law, Johnson will need the backing of two-thirds of parliament to hold an early election. Given how his calls for a general election have already been rejected twice, history could repeat itself for the third time.

This development will most likely compound to the growing drama and uncertainty revolving around Brexit with the Pound in the direct firing line. While speculation over the European Union approving a three-month Brexit extension could cushion downside losses, this is simply kicking the can further down the road.

Until proper clarity and direction are offered on Brexit, the GBPUSD is positioned to trend lower. In regards to the technical picture, sustained weakness below 1.3000 should open a path towards 1.2790 and 1.2700, respectively. 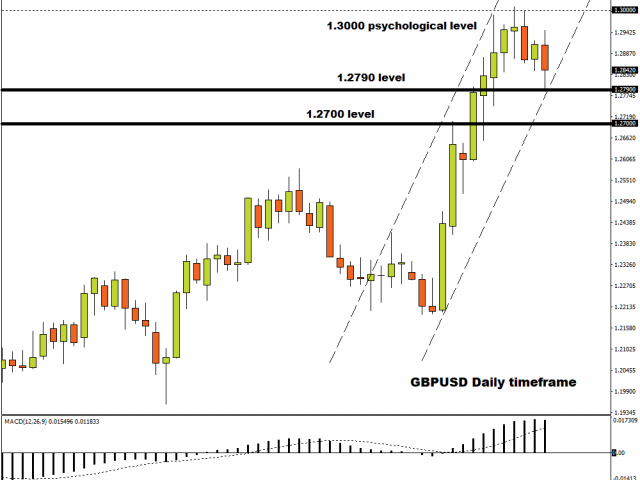 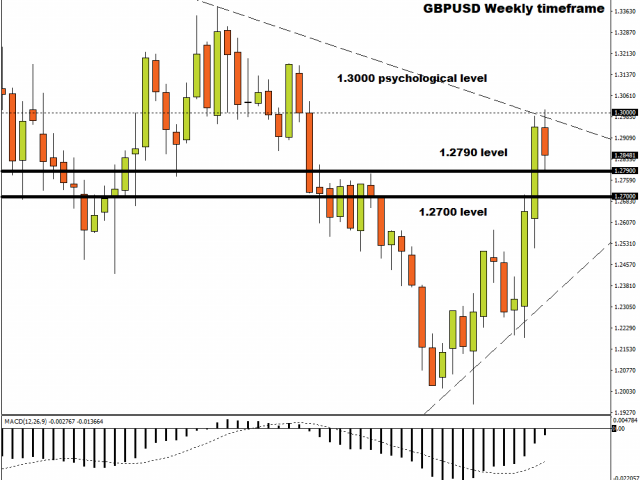 Gold bulls made a late apperance on Thursday as prices punched above the $1500 level. Price action suggests that investors are still waiting for a fresh market-moving event or report that will impact global sentiment. Market players remain cautious over the Brexit developments while some are optimistic over the US-China “phase-one” trade deal. Until something fresh is brought into the picture, Gold is poised to remain range bound. 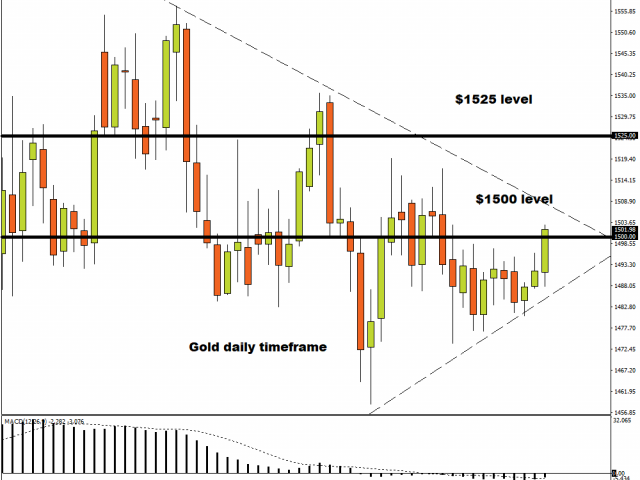