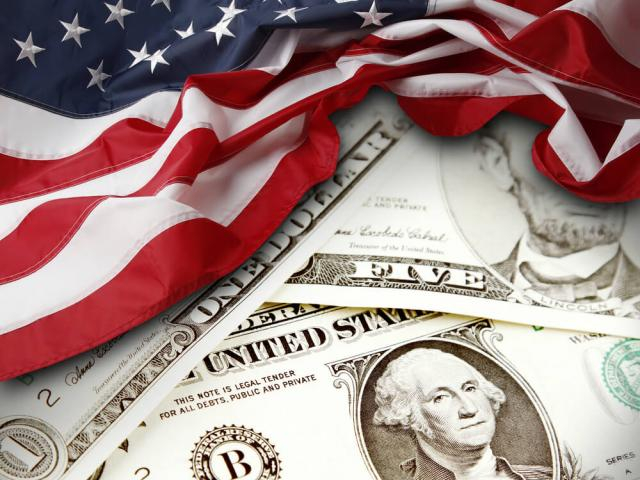 October’s strong US jobs report has offered market players some hope after another volatile week filled with trade concerns and Brexit uncertainty.

This optimism is being reflected in the Dollar Index which has pushed above 97.40 while US stocks are blasting higher as of writing. In a positive development, the United States added another 128,000 jobs in October, well above the 85,000 forecasts while average hourly earnings rose 3%. Although the unemployment rate ticked up from 3.5% to 3.6%, it still remains near a five-decade low. Another bright spot came from the strong revisions in the prior data, which showed 95,000 jobs were created in August and September.

Gold to end week on a positive note

It has been a rollercoaster trading week for Gold as investors juggled with various market themes influencing sentiment and risk appetite.

Market optimism over the United States and China finding a middle ground on trade coupled with rising stock markets initially dented appetite for Gold during the early parts of the trading week. However, risk aversion made on return mid-week following reports of China expressing doubts about a “comprehensive, long term” trade deal with the United States. Gold was also boosted by the Fed’s decision to cut interest rate for the third time in 2019, with prices jumping roughly 1.30% against the Dollar since the start of the week. Although bulls remain in the driving seat, the medium to longer term outlook remains dictated by US-China trade developments and global sentiment.

Taking a look at the technicals, Gold is bullish on the daily charts. A weekly close above $1510 should encourage an incline towards $1515 and $1525, respectively. 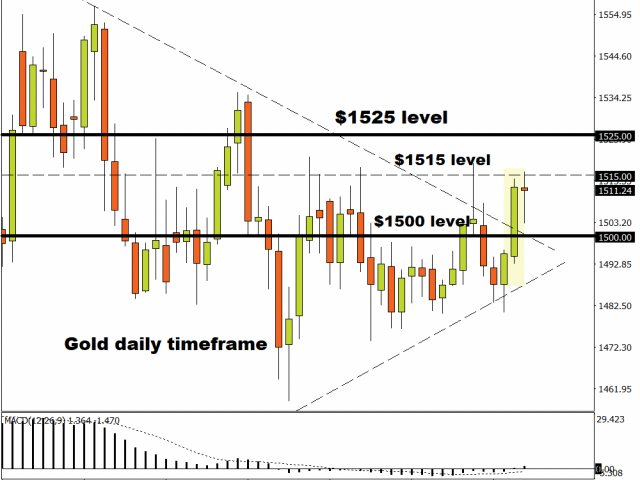 It has not been the best trading week for Oil prices thanks to renewed trade uncertainty and global growth fears. Reports of U.S crude production soaring nearly 600,000 barrels per day in August to a record 12.4 million is also compounding to oil’s woes. Given how the dynamics influencing oil remain demand-side factors, the commodity is set to decline further amid global growth concerns.

Focusing on the technical picture, WTI oil has shed roughly 4% since the start of the week with prices trading around $54.40 as of writing. Sustained weakness below $54.00 should encourage a decline towards $52.