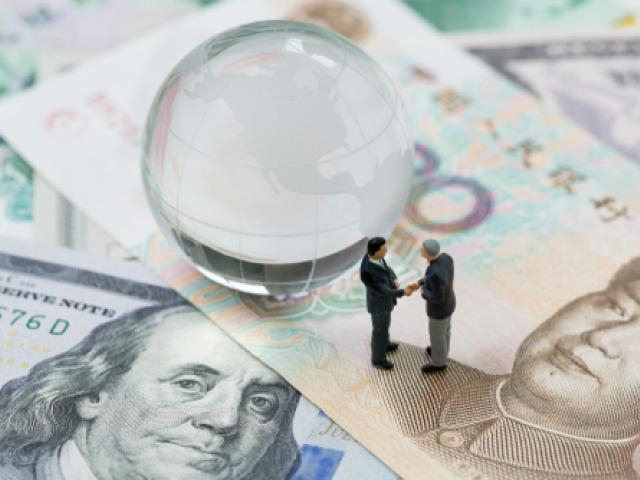 A lot of excitement and positive news has been building in financial asset prices over the past few days. The three major US indices climbed to new highs, European and Asian stocks were also on the rise, the Chinese Yuan strengthened to below 7 per Dollar and most major currencies rallied against the Greenback. Most of this excitement was due to newsflow suggesting the US and China will finally sign a partial trade deal this month that will put an end to the 18-month trade war.

The latest reports suggest both President Donald Trump and Xi Jinping may not sign the Phase I trade deal until December as the parties seem to be in disagreement over where and when the deal should be signed. This shouldn’t be a big surprise given the history of tensions between the two countries. My concern is not the delay, as a few more days to sign the agreement won’t make a big difference. But, whether there are deeper conflicts within the agreement itself is my main concern, particularly the scale of tariff rollbacks that China may be asking for. China is now likely to consider itself in a better position given Trump’s impeachment inquiry and as we get closer to the US 2020 presidential elections. Investors will be in wait and see mode until a venue and a date is announced. Until then, expect equities to retreat from their multi-month and record highs.

Currency traders will be focused on Sterling today as the Bank of England (BoE) announces its policy decision. In its September meeting, the central bank said it might consider a rate cut even if a no-deal Brexit is avoided on October 31. Since then, data has shown a mixed picture of the economy and is not likely to trigger a rate cut.

Despite the bank being expected to keep the key rate unchanged today,  it will be interesting to see if one or two members of the MPC vote for a rate cut. Such a vote would suggest that the BoE is tilting towards a more dovish stance in monetary policy and will increase the odds of a rate cut early next year. Any signs of the BoE indicating an easing policy will likely lead to a further selloff in the Pound.