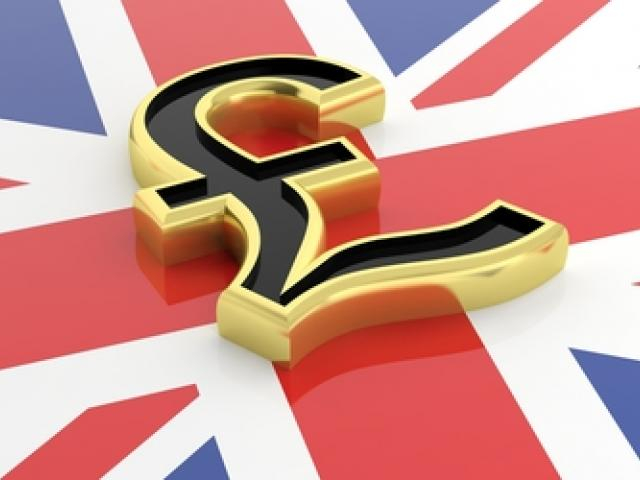 GBPUSD offered a tepid immediate response to the first televised debate of the current UK election campaign. The historic exchange between Boris Johnson and Jeremy Corbyn offered scarce fresh insights, with the snap poll following the debate suggesting that there was no clear winner.

With Sterling’s latest assault on the 1.30 level versus the US Dollar falling short yet again, the currency pair had moderated in the hours leading up to the debate, before settling in the lower 1.29 range for the time being. The Pound has come off its strongest level against the Euro in six months, only to post slight gains versus the bloc currency during the debate. 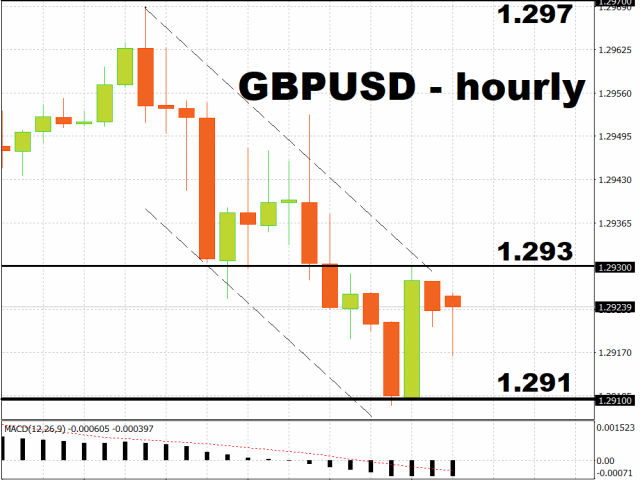 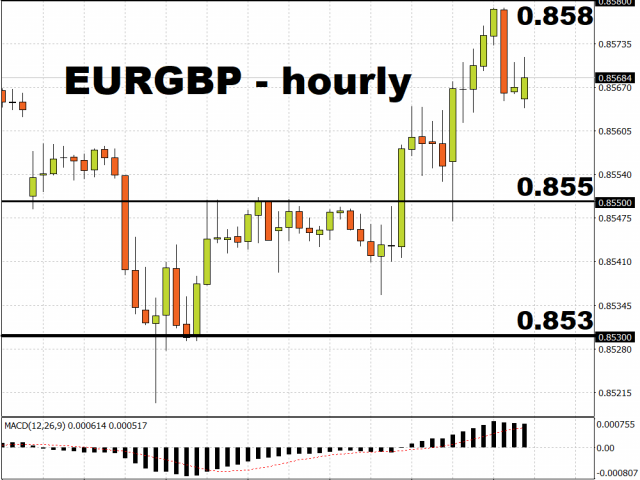 Ultimately, investors will relate the outcome of the December 12 polls to the UK’s ambitions of leaving the European Union. Should a path to a surer and speedier Brexit become clearer over the next three weeks, that could translate into GBPUSD emulating its year-to-date high around 1.34. In the meantime, expect the Pound to remain primarily swayed by the political nuances during this campaigning period.