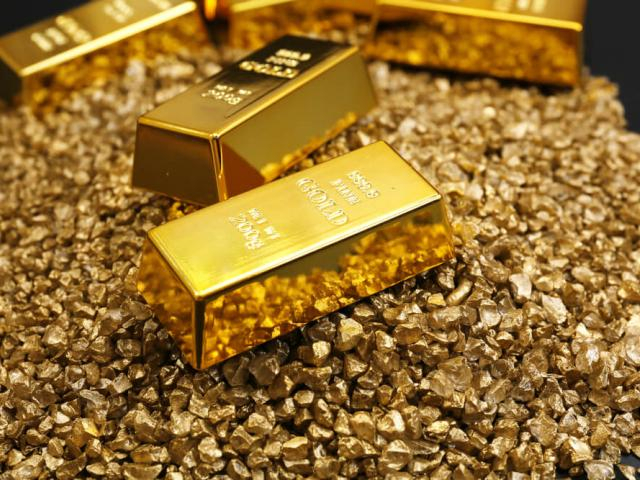 Given the complex relationship between Hong Kong and China, this bold move by Washington will certainly raise concerns about the prospects for an interim US-China trade deal. However, this negative sentiment and growing caution have failed to support Gold with prices trading around $1455 as of writing. With China warning the United States that it would take “firm countermeasures” against the United States after Trump signed the Hong Kong bill, trade tensions may be here to stay.

The clock is dangerously ticking as the next tariff deadline falls on December 15th where additional U.S levies on Chinese exports will go into effect. If Washington ends up imposing 15% tariffs on another $160 billion worth of Chinese goods, global equity bulls may experience the Christmas blues.

Escalating trade tensions are poised to rekindle fears over slowing global growth and speculation around central banks across the world easing monetary policy. The return of risk aversion and expectations over lower interest rates should turbocharge buying sentiment towards Gold which has gained roughly 13.50% year-to-date (YTD).

Other geopolitical risk factors in the form of Brexit, Hong Kong protests and tensions in the Middle East should support appetite for Gold as the year slowly comes to an end.

For my technical traders, Gold has taken a beating on the daily charts and currently fulfils the prerequisites of a bearish trend. There have been consistently lower lows and lower highs while the MACD trades to the downside. A solid daily close below $1455 could encourage a move towards $1445 in the near term which represents a $10 decline.

Bulls still have the potential to make a return if prices can push back above $1463 and $1475, respectively.

The precious metal is expected to continue treading water until fresh clarity and direction are offered on the US-China trade front. 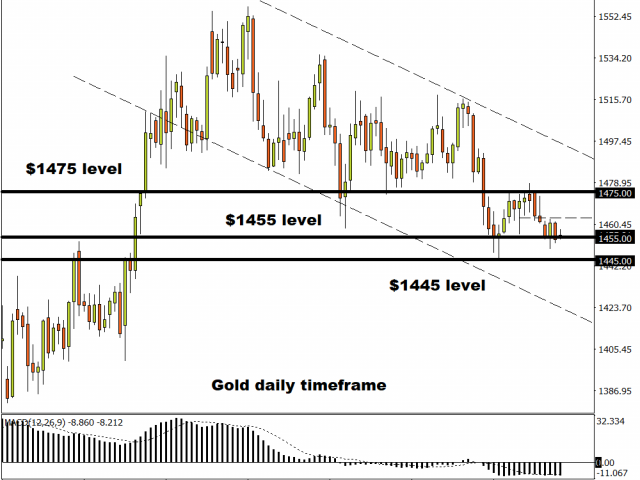