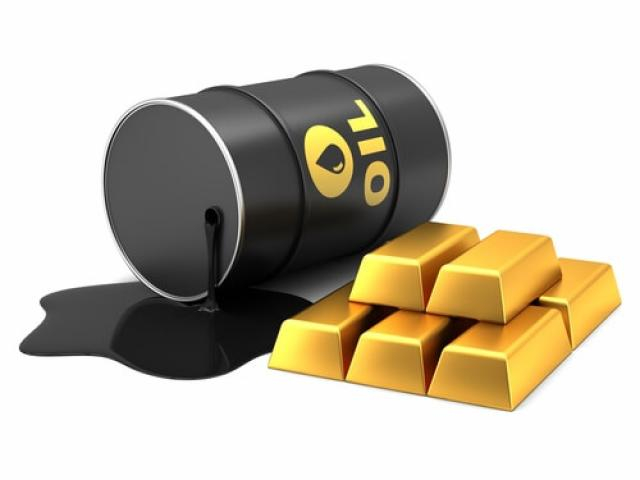 Gold staged an incredibly rebound on Tuesday, jumping over 1% against the Dollar after U.S President Donald Trump said that a trade deal with China could be delayed until the 2020 elections.

Given how the delay will most likely result in prolonged uncertainty and tensions between the worlds two largest economies, Gold is positioned to shine through the market chaos. Appetite towards the precious metal should also receive a boost from global growth concerns, Brexit drama and renewed speculation around lower interest rates. Bulls will remain in the driving seat ahead of the ADP employment change and US jobs report scheduled for release later this week.

Focusing on the technical picture, Gold is bullish on the 4 hour timeframe with prices trading around $1480 as of writing. The upside momentum could send prices back towards the psychological $1500 level in the short to medium term. Alternatively, a breakdown below $1476.50 should encourage a decline back towards $1470. 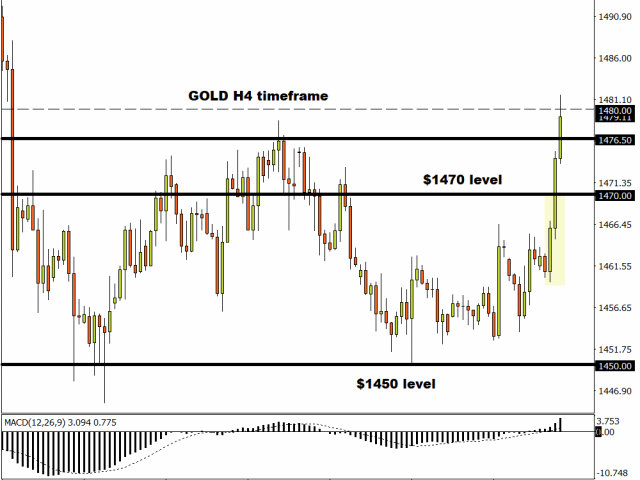 Buying sentiment towards Oil was dealt a slight blow on Tuesday thanks to renewed uncertainty on the US-China trade front.

The prospects of more tensions between the two largest energy consumers in the world is bad news for Oil prices. Although expectations for deeper supply cuts from OPEC and its allies may prop prices higher gains, are poised to be capped by rising US production which hit a record high of 12.46 million in September. The outcome of this weeks OPEC meeting will certainly impact oil’s valuation for the rest of 2019. However, the primary driver influencing the commodity’s outlook will be US-China trade developments.

Focusing on the technical picture, Brent is under pressure on the daily timeframe with prices trading around $60.68 as of writing. Sustained weakness below $62 should encourage a decline towards $60. Should $60 prove to be an unreliable support, prices have the potential to slip towards $59.30.

Sterling has appreciated against every single G10 currency today with prices currently flirting around 1.30 against the Dollar as of writing.

It will take a major catalyst or risk event for the GBPUSD to secure a solid daily close above the psychological 1.30 level. With the general elections less than two weeks away, the British Pound will remain a slave to the polls and market speculation.

Focusing on the technical picture, the GBPUSD has the potential to sink back towards 1.2930 in the near term if prices dip back below 1.2970. 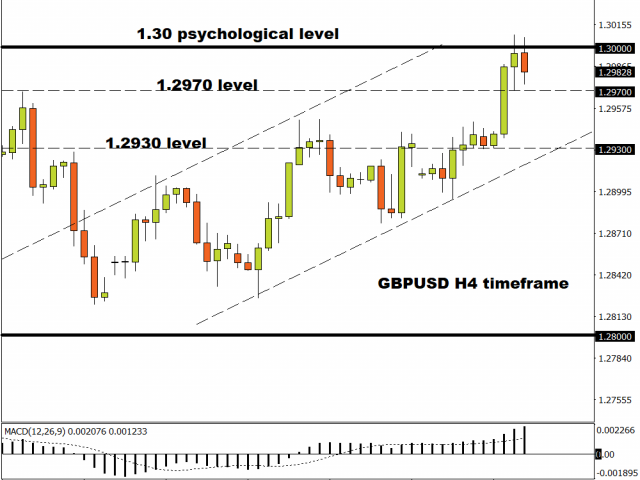