What to look for across week ahead after clarity on trade 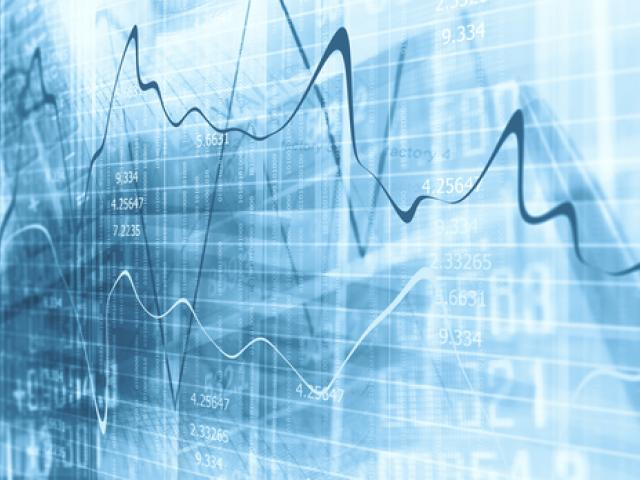 After many months of confusion and uncertainty, markets finally received a dose of clarity on two fronts. One on trade and the other on Brexit.

Washington and Beijing announced on Friday an agreement of an interim trade deal to partially reduce their trade conflict. According to this deal, China will purchase up to $200 billion in additional goods and services over the next two years on top of the amount it bought in 2017. The purchased products will include at least $40 billion of US agricultural goods. China will also refrain from competitive devaluations of the Yuan and tighten regulations on US intellectual property and forced technology transfer. In return, the US will cut tariffs on $120 billion of Chinese imports introduced in September to 7.5% from 15% and ditch planned tariffs on $160 billion of Chinese consumer products.

In the UK, Boris Johnson returns to power with a big majority, paving the way for the nation to leave the EU by the end of January. The hard part now begins for Mr. Johnson as he will try to negotiate a new trade agreement with the EU and have it ratified by end of 2020 before the transition period ends.

With two of the most imminent global risks resolved, markets have breathed a sigh of relief, sending US equities to record highs while the Pound has rallied more than three big figures after Thursday’s election results were announced.

Despite the achievements over the last week, the drama may not be completely over and there’s still news flow to keep traders busy.

Trump impeachment may have little impact on financial markets

President Trump is set to be impeached this week by the Democrat-led House with charges of abusing his power and obstructing Congress. However, Republicans are not likely to convict him in a Senate trial. Given this fact, markets are unlikely to be moved much by the impeachment unless other facts emerge. However, we could see some noise in US equities and fixed income markets, but this is not expected to be majorly market moving.

Will the Bank of England turn hawkish?

The Bank of England is expected to keep policy unchanged when it meets on Thursday. Traders who pushed sterling to 1.35 against the dollar on Friday would like to hear hawkish comments to further encourage the bullish trend.

Given that we have more clarity on the Brexit process, the BoE will put more focus on the economic outlook. ‘Getting Brexit done’ by early 2020 doesn’t necessarily mean improving economic conditions. We still have the transition period and a trade deal to be finalised. Until then, growth may remain weak and that’s likely to keep the BoE on the dovish side. Given that most of the good news has already been priced into the Pound, a dovish signal from the BoE will likely drive selling pressure.  We currently see 1.35 as a short-term top with further sterling appreciation likely to require an improvement in the UK macro outlook.

The Bank of Japan is also due to meet on Thursday, but no changes are expected on policy or forward guidance.

Given that the two imminent risks have been resolved, economic data are likely to become the main driver for currency traders. Monday brings the latest set of PMI data from the Eurozone, UK, and the US. The data may not reflect the optimism related to the US-China phase-one deal or the Conservative victory. Tuesday sees the release of UK labour market data and on Wednesday, we’ll have the final CPI reading from the Eurozone and an inflation reading from the UK, along with the German IFO business climate survey.  The last day of the working week brings the final reading on US third-quarter GDP growth.

Traders may also take some hints from Fed speakers Eric Rosengren and John Williams after the Federal Reserve kept interest rates unchanged last week and forecast no changes in policy for the year ahead.