Greenback falls in the last full trading day of 2019 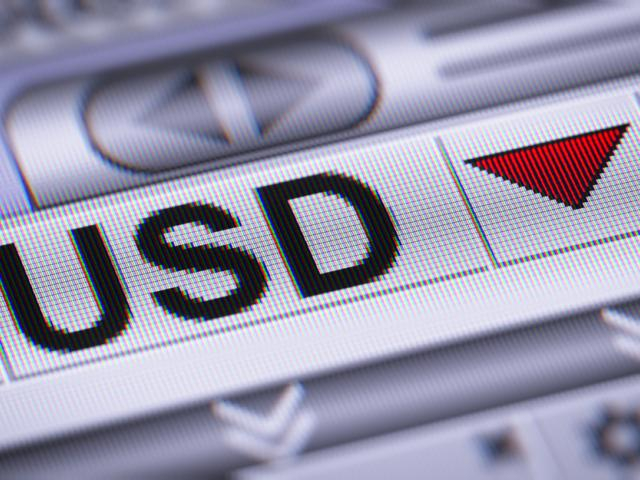 With many investors still in holiday mode, global stocks continued to hover near their 2019 highs. Easing trade worries and less Brexit uncertainty were the two key components of December’s equity rally and investors are continuing to enjoy some festive cheer in the final trading days of the year.

Asian stocks were mixed today after the S&P 500 and Dow Jones Industrial Average closed at new record highs on Friday. The decision by the People’s Bank of China to use the loan prime rate as the new benchmark for pricing floating rate loans helped push Chinese stocks higher, while Japan’s Nikkei and Australia’s ASX 200 traded slightly lower.

The Dollar seems to be out of love as we approach the new year. The Dollar Index has fallen by more than 1% from last week’s high and 2.9% from its 2019 peak, sending it closer to where it started the year.

High beta currencies were the main beneficiaries given the improved economic outlook, in particular the Australian and New Zealand Dollar which are holding near their 5-month highs. The Euro also built on Friday’s rally to trade above 1.12, while Sterling has gained more than 200 pips from last week’s lows.

As fears of a global recession have dissipated and the manufacturing cycle looks to be heading for a U-turn in the first half of 2020, expect to see some rotation from the US into emerging and European markets. If this scenario plays out, expect the Dollar to remain under pressure for the next couple of weeks.

In a classic risk-on environment, gold prices tend to fall but not this time. The precious metal is trading at 2-month highs today, mainly driven by the weakness in the Greenback.

Another factor contributing to the rally in gold is the US airstrikes carried out in Iraq and Syria against Iranian-backed groups. If geopolitical tensions increase in the Middle East, there will be more reasons for investors to increase their allocation in gold, otherwise the gold rally makes little sense while equities are making record highs.

Oil traders are also keeping a close eye on developments in the region, although prices received a boost from steep declines in US crude stocks.

Given that we are in holiday season, expect to see some exaggerated moves in currencies and commodities. Flash crashes also can’t be ruled out when liquidity is thin.