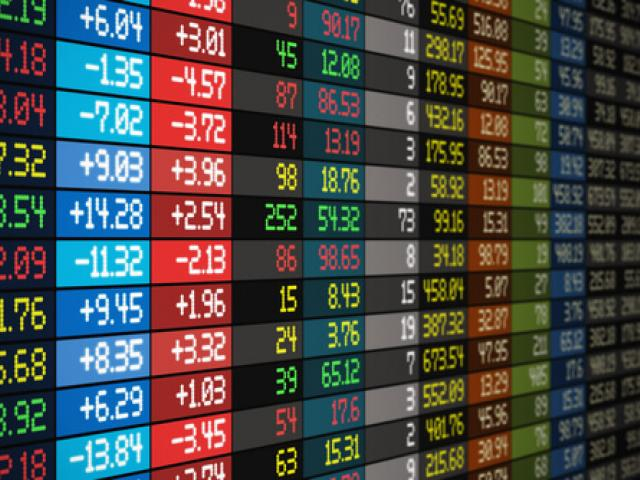 Corporate earnings season kicked off with a bang on Tuesday as JPMorgan Chase & Co, Citigroup and Wells Fargo released their fourth-quarter earnings.

One would have expected lower US interest rates to impact profitability in the banking sector, as banks benefit from higher interest rates to charge more on loans. However, JP Morgan Chose posted profit and revenue that crushed analyst estimates. Fourth-quarter profit rose 21% to $8.52 billion while revenue climbed 9% to $29.2 billion compared with the $27.94 billion estimate.

Share of JP Morgan jumped over 1% as investors cheered the robust earnings with prices trading around $139.64 as of writing. The upside momentum could pave a way towards the all-time high of 141.10. A breakout above this level should open the doors towards $143.00. 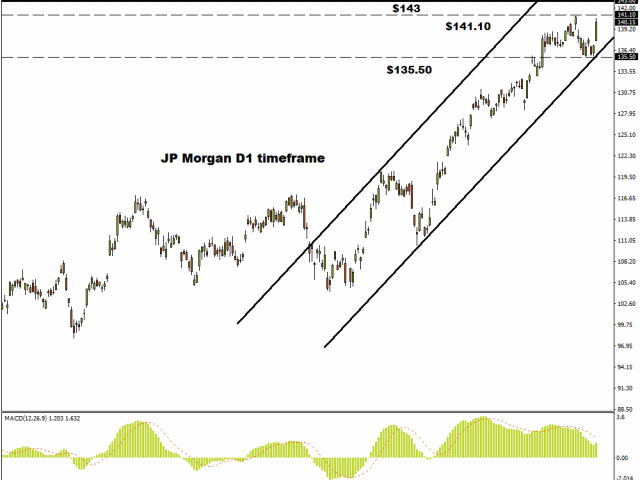 Citigroup joins the party of outperformers

The bank posted a whopping 49% gain to fixed-income trading revenue, more than double the forecasted jump according to Bloomberg estimates. Fourth quarter revenues were $18.4 billion versus the $17.85 billion estimate while profits rose by 15% to $4.98 billion.

Focusing on the companies shares, prices are trading around $82.12 as of writing. A breakout above $82.50 should encourage a move higher towards $83.50 – levels not seen since the financial crisis. 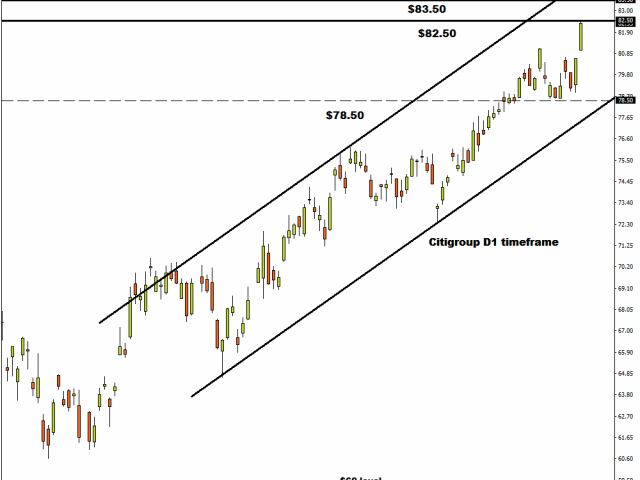 It was not all roses and butterflies with Wells Fargo as the bank reported disappointing fourth-quarter profits and revenues.

Persistently low-interest rates and legal fees eroded earnings with quarterly profit reaching $2.87 billion, versus $6.06 billion a year earlier – representing a 53% decline. Wells Fargo shares tumbled as much as 3% on this report with prices trading around $50 as of writing.

Stocks are seen sinking lower towards $49 if a daily close below $49.70 is achieved. 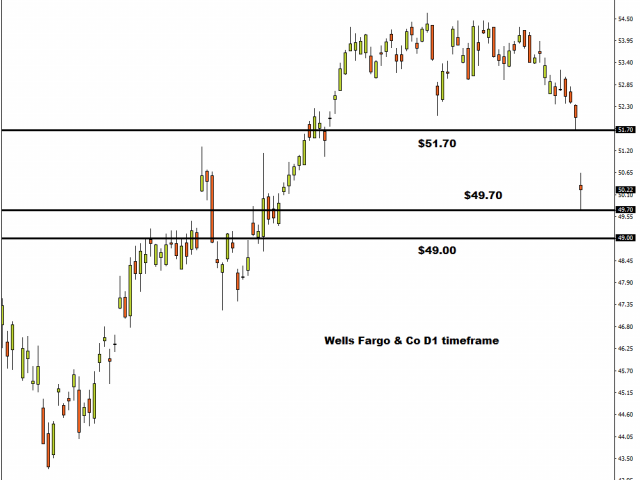