Will the Bank of England cut interest rates in January? 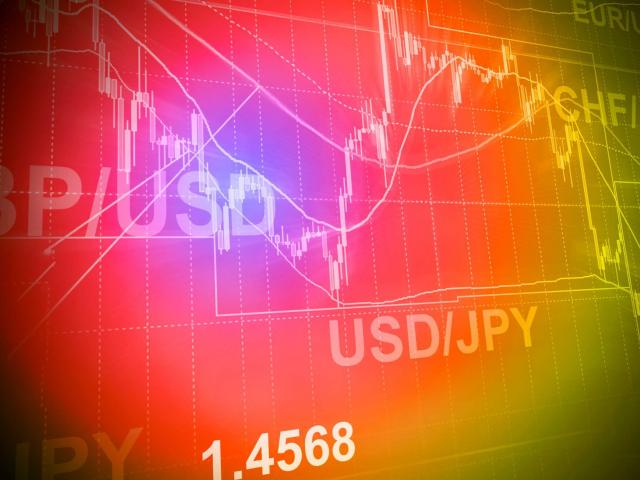 Fasten your seatbelts and brace for potential Pound volatility in the week ahead as the Bank of England (BoE) meet and UK officially leaves the European Union on January 31.

A pressing question on the mind of many investors is whether the BoE will cut interest rates for the first time since 2016. The endless Brexit drama has certainly not been kind to the UK economy over the past few years with Sterling still nursing deep wounds inflicted by the endless uncertainty. UK data continues to paint a mixed and confusing picture over the economic landscape, with this theme clearly illustrated over the past few weeks.

Economic reports from UK cooled rate cut bets this week as flash manufacturing and services PMI numbers exceeded market expectations. Although the probability of rate cut has dropped to below 50%, will the data be enough to sway the BoE from cutting interest rates in January?

At the end of the day, it’s a new year but the same story with Brexit. More drama and uncertainty will most likely be on the cards during the 11-month transition period, which could result in fresh pain and punishment for the British Pound. The BoE may decide to leave interest rates unchanged next week but leave the doors wide open for a potential rate cut March after reviewing more UK economic data.

However, if the BoE decides to pull the trigger on a rate cut this month, the Pound is poised to weaken against the Dollar and other G10 currencies.

Focusing on the technical picture, the GBPUSD remains in a 150-pip range on the daily charts with resistance at 1.3150 and support at 1.3000. There is a classic breakout setup in the making with the BoE policy meeting acting as a potential catalyst to trigger the move. A breakdown below 1.3000 could open a path towards 1.2830. However, a rebound and breakout above 1.3150 should open a path towards 1.3250. 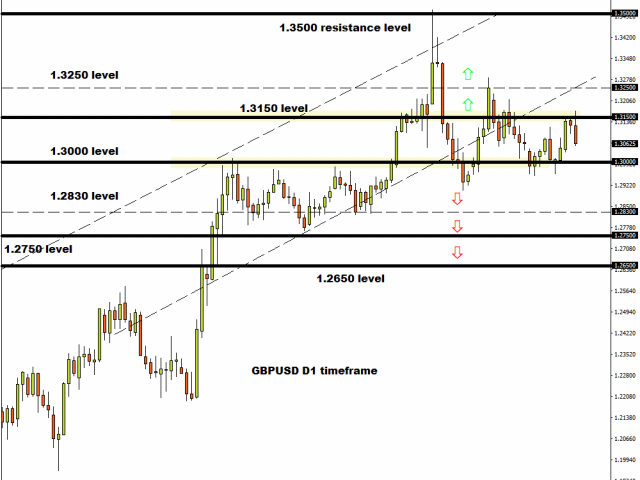