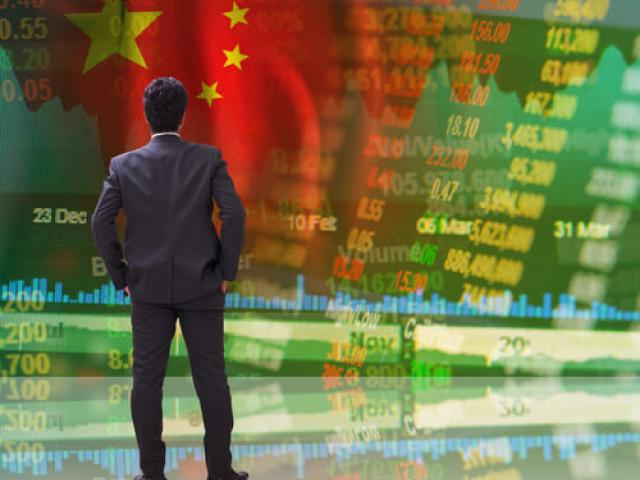 Asian stocks are set to break a run of six consecutive days of declines, while most regional currencies are about to end the month on a positive note against the US Dollar, having been buffeted by coronavirus outbreak concerns in recent weeks. China’s better-than-expected expansion in its January non-manufacturing PMI, along with the concerted efforts by the authorities to contain the viral outbreak, could help push back against some of the fears surrounding the epidemic’s impact on the world’s second largest economy, which is likely to be short-lived.

However, considering the expected pullback in production, dampened retail activities, as well as travel restrictions, the cautionary mood over the economic outlook appears warranted for the time being. Recent gains in riskier assets could prove fleeting, and investors would do well to remain vigilant in light of this epidemic. With the World Health Organization having declared this outbreak a global health emergency, along with headlines about the rising death toll and more confirmed cases around the world, riskier assets across Asia and in the emerging-markets universe are expected to maintain their bias to the downside for the near-term.

The Pound is now testing the 1.31 resistance level against the US Dollar, after the Bank of England chose to keep its benchmark interest rate at 0.75 percent at Mark Carney’s final rate decision as BOE Governor. Policymakers shattered expectations of a rate cut, having apparently been given enough justification to stand pat from the recovery seen in the economic data, including PMI prints and rising business sentiment.

Following the BOE’s latest decision, markets are now expecting UK interest rates to be maintained at the current level at least through the first quarter. Such expectations may serve as a steadier platform for the Pound to explore more of its upside against the US Dollar, aided by further signs of a turnaround in the UK economy and the diminished Brexit risks over the near-term.