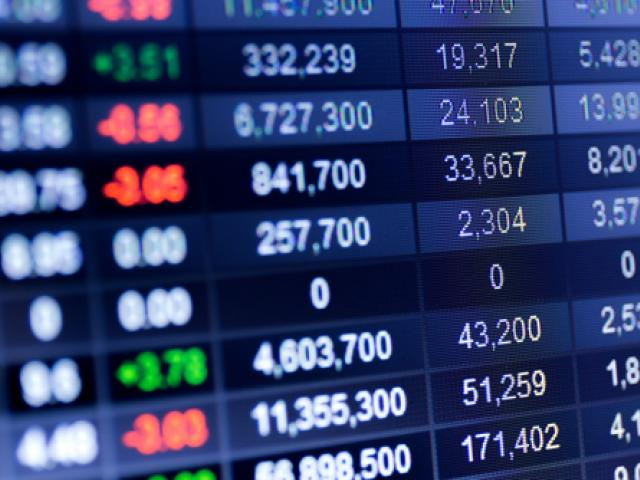 There seems to be a growing sense of optimism and hope that the worst of the coronavirus in China may have passed, amid the slowing rate of new cases. However, there remains a thick cloud of uncertainty over how badly the outbreak has impacted China, Asia and the global economy. With the death toll from the virus topping one thousand with 42,000 confirmed cases, investors are likely to remain wary and cautious despite the apparent “risk-on” mood. The positive vibe from Asian markets may support European shares this morning and potentially trickle back down to Wall Street which closed at fresh record highs overnight.

Dollar takes a breather, but bulls still remain in control

The mighty Dollar retreated from a 2020 high on Tuesday after the Federal Reserve Chairman, Jerome Powell indicated that US interest rates would be left unchanged.

Appetite for the Greenback should remain stimulated by optimism over the US economy, speculation around the Federal Reserve leaving interest rates unchanged and safe-haven demand. Powell was fairly optimistic over the outlook for the US economy in his update to the Senate Banking Committee on Tuesday and may mirror a similar tone on Wednesday. With uncertainty over the virus still a major theme and the ramifications it may have on the global economy lingering in the air, the Dollar is likely to push higher. Focusing on the technical picture, the Dollar Index is bullish on the daily charts with prices trading around 98.83 as of writing.  A solid daily close above 99.00 should open the doors towards 99.50.

Oil sensitive to demand side concerns

Oil jumped over 1.5% on Wednesday amid early signs that new coronavirus cases were slowing in China. This development has eased concerns over the negative demand impact from the outbreak in the world’s largest energy consumer. However, Oil markets are certainly not out of the woods yet with further downside on the cards if economic growth in China ends up decelerating in Q1. On the supply side of the equation, OPEC recommended a further cut of 600,000 bpd last week in an effort to limit the painful decline in Oil prices, but Russia has been reluctant to commit to deeper cuts. We suspect the next few months are going to be volatile for Oil, with the path of least resistance pointing south.

While WTI Crude could rebound towards $52 and beyond in the short to medium term, the resistance around $54 may put an end to the bull’s party. A breakdown back below $50 should open the doors towards $48.