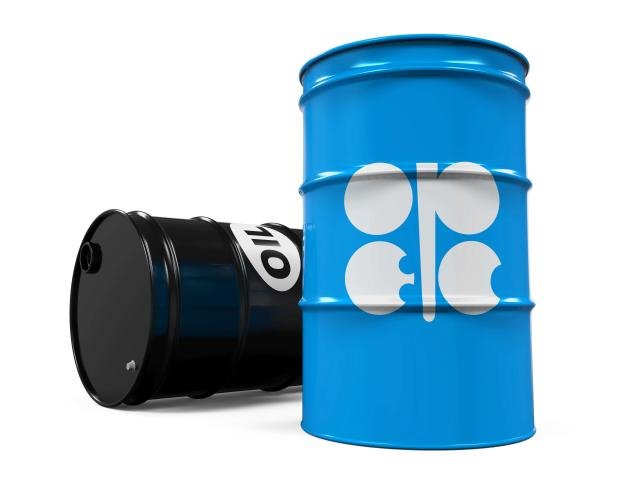 The run-up to the OPEC meeting on Thursday was rather anti-climatic with Oil barely moving despite the cartel proposing deeper production cuts to offset the massive demand hit from the coronavirus outbreak.

OPEC ministers agreed that Oil production should be cut by 1.5 million barrels a day (mbpd) with OPEC members cutting 1.0 mbpd and non-OPEC allies led by Russia cutting 0.5 mbpd. However, Russia has yet to make a decision which could make things very interesting on Friday when crunch talks with non-OPEC members kick-off.

Even if the cartel cuts production by 1.5 mbpd, this is unlikely to support Oil prices in the medium to longer term. For as long as coronavirus concerns fuel fears around falling demand for fuel, the path of least resistance for Oil points south.

Another theme throwing a proverbial wrench in the works for OPEC is US Shale. Oil production in the United States has reached a record high of 13.1 mbpd as of last week which is nearly half of the 27.8 mbpd produced by OPEC members last month.

To cut a long story short, the combination of stuttering demand and rising Shale production will be spell more trouble for Oil which has weakened over 20% since the start of 2020!

Looking at the technical picture, Oil prices remain under pressure on the daily charts. The technical and fundamentals align in favour of bears with resistance around $49.50. There could be a fake bounce towards $49.50 and possibly even $50 but a move higher will most likely be capped by fundamentals. 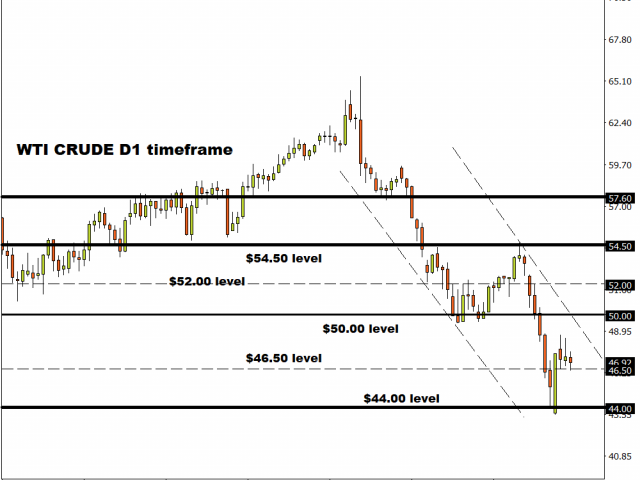 Gold bulls were injected with fresh inspiration this week after the Federal Reserve shocked markets with an emergency interest rate cut.

Growing speculation over the Fed and other global central banks easing policy should push Gold higher due to its zero-yielding nature. The metal is positioned to push higher ahead of the US jobs report on Friday. With the Dollar set to weaken on Fed rate cut bets, prices could re-test $1700 after $1660 is breached. 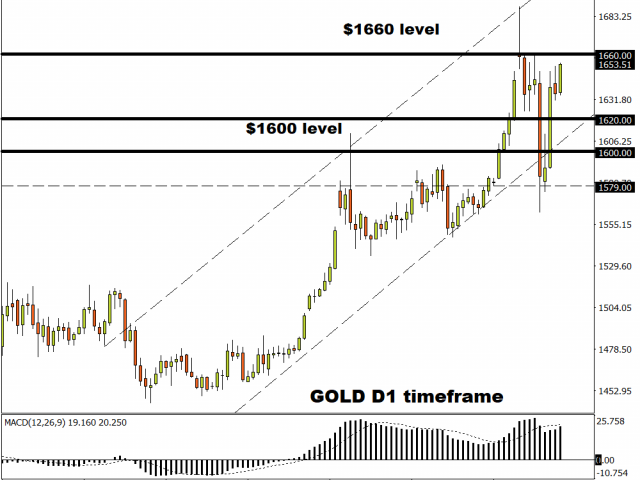