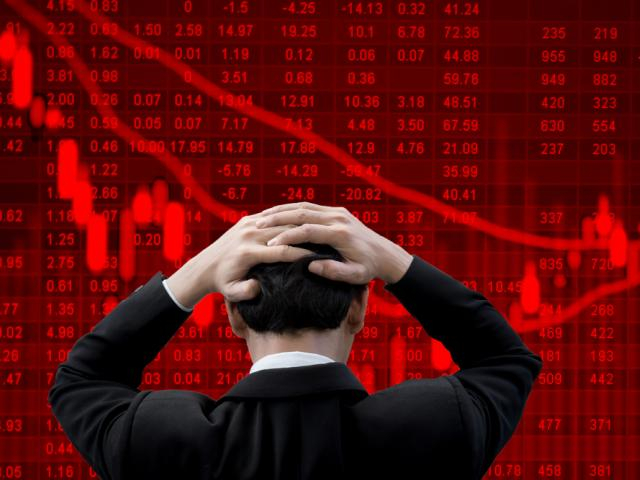 Early last week, markets were trying to guess the scale of production cuts by OPEC members to combat the steep decline in world Oil demand due to the coronavirus outbreak. We have ended up with an all-out price war, after Russia refused to participate in additional cuts. In turn, Saudi Arabia has decided to return to its 2014 strategy of defending its market share. It announced massive discounts to its official prices for April, and there are expectations that it will ramp up production to above 12 million bpd, when global demand is expected to slump by more than 3 million bpd this year.

The combination of a supply surge with plummeting demand has led oil price to fall by more than 30% overnight, the biggest one-day fall since 1991 when prices declined by 35%,  after the Gulf War allies  sent hundreds of planes on bombing raids into Iraq.

The collapse in Oil is being felt across all asset classes today. Commodity currencies are experiencing their worst sell-off since the coronavirus outbreak. The Australian Dollar tested its lowest level since March 2009 against the US dollar, recording a low of 0.6318 before recovering 200 pips later in the Asian trading session. The Norwegian Krone fell to a three and a half decade low of $9.67. Meanwhile, the safe haven Yen is the best performing currency, having jumped to its strongest level against the USD since 2016.

US equities are threatening to see the end of their longest ever bull market. S&P 500 futures went limit down with declines of 5% in Asian trading hours. If the index falls another 5%, it will only take a further 3.6% drop for the market to fall into bear market territory. It means this week will probably experience the fastest slump into a bear market, which is defined as a 20% decline from the latest peak.

Over the past three weeks, investors have been revisiting their portfolio’s asset allocation to adjust for the coronavirus impact. Now, they also need to take into consideration the free fall in oil prices which could accelerate recessions risks.

In this environment, the ‘Fed put’ is not likely to function as it previously did. Markets are already pricing in a 54% chance of zero interest rates by April, but this will not be enough to counter the risks of the virus spreading and collapsing oil prices.

Credit spreads are already widening and we expect to see more tightening in liquidity. If Oil prices remain low for a longer period, companies in the shale industry will go out of business and layoffs will spread beyond the oil industry.

That’s where the real risks lie. It’s when the panic in Wall Street spreads into Main Street and recession becomes a situation you can’t escape from. Unless a miracle happens, expect this panic sell-off to continue dominating investors’ behaviour.