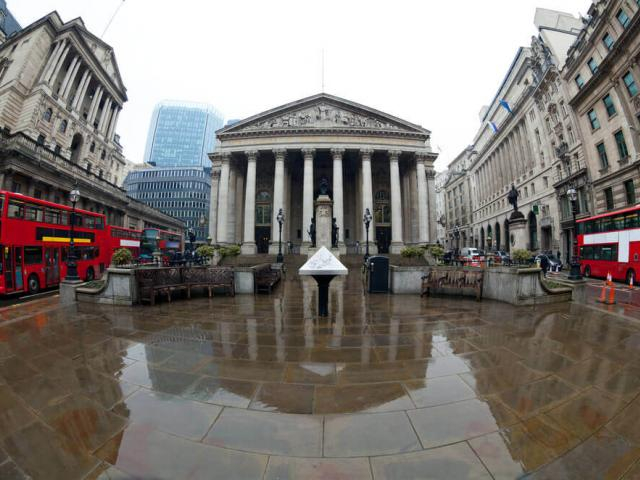 GBPUSD faltered below the 1.29 psychological level before seeing a sharp recovery, after the Bank of England surprised markets with a 50-basis point inter-meeting rate cut. Likewise, EURGBP's presence above 0.88 was swift but temporary. Sterling is currently weaker against all of its G10 counterparts, except for the US Dollar. 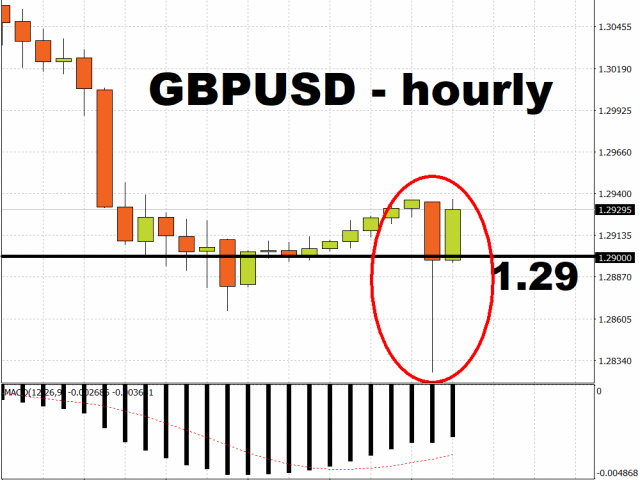 The BOE’s unanimous decision aims to help mitigate the downside economic and financial risks stemming from the coronavirus outbreak. Although investors have been expecting a BOE rate cut, following a similar move by the US Federal Reserve last week, the timing of the rate cut took market participants slightly by surprise, given that the central bank’s next policy meeting isn’t due until later this month. The market’s surprise was manifested in the Pound’s sudden drop.

While the move is deemed supportive over the near-term, the amount of policy ammunition that the BOE has at its disposal is now limited, with the benchmark interest rate at just 0.25 percent after today’s emergency move. Should downside risks become more prominent, the BOE’s potential policy responses may be significantly hampered moving forward.

With the Fed and the BOE now easing their respective policy settings, it’s highly likely that the European Central Bank will have to follow suit at its policy decision on Thursday. The monetary policy outlooks for these major central banks are set to dictate the near-term performances of the respective currencies, as long as uncertainties surrounding the coronavirus outbreak continue to weigh on the global economy. 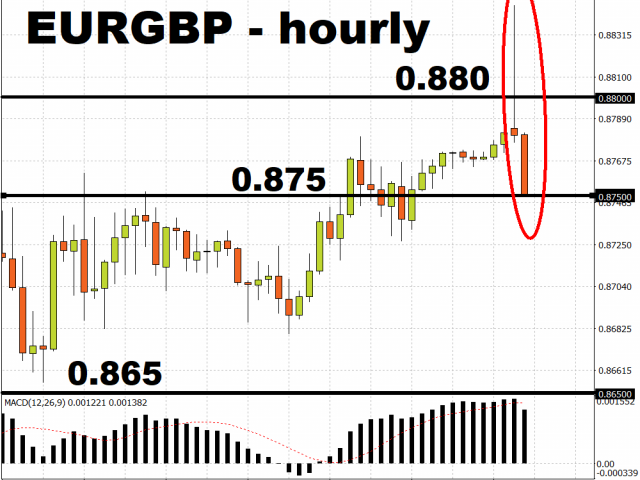