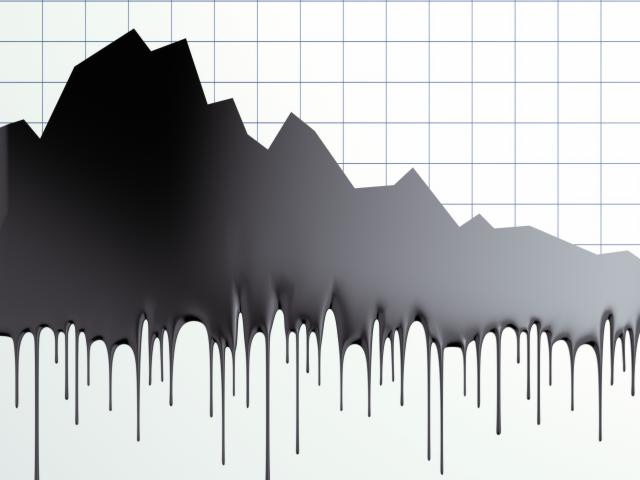 Oil prices slipped as the emergency OPEC meeting, which was initially slated for Monday, has been pushed back to Thursday. Brent Oil started off the week with a 7.8 percent drop as the Asian trading session progressed, while Crude prices slipped back below the psychological $30/bbl level after opening 8.6 percent lower compared to the Friday’s close. Both however have pared losses as the Asian trading session progressed. 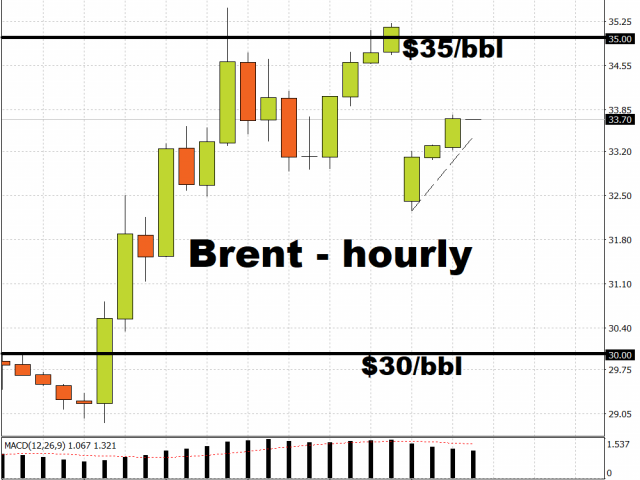 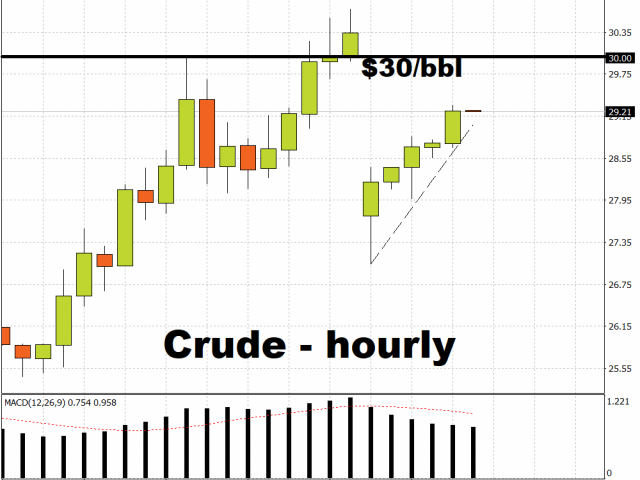 The primary goal of the meeting among major producers is to address the collapse in Oil prices, with Brent having shed 48.8 percent so far in 2020, while Crude has a year-to-date drop of more than 55 percent. The delay is raising doubts as to whether Saudi Arabia and Russia can overcome their differences and end the ongoing price war, while trying to rally other members of the OPEC alliance towards reducing output. It also remains doubtful whether the US will partake in this coordinated attempt to stem output, even though their participation appears vital to the success of any OPEC deal.

Significant supply cuts are needed to try and stabilise the markets, considering that the coronavirus outbreak has severely dented global demand by an estimated 20-30 million barrels per day. People are forced to stay within the confines of their homes, planes are grounded, and factories ordered shut, all of which drastically reduces global demand for the commodity.

A production cuts deal is necessary in order for both Brent and Crude to keep their heads above $30/bbl, and at least put a firmer floor below Oil prices. It is highly unlikely that an implementable output limit at this juncture would send Oil prices soaring to early-2020 levels, given the demand-side decimation due to Covid-19. Further delays to an OPEC supply-cuts agreement could see Oil prices unravelling more of last week’s 50 percent gains, as investors’ hopes wane further over OPEC ’s will to stabilize markets amid a global recession.