Oil bulls bet on OPEC+ production curb; will it be enough? 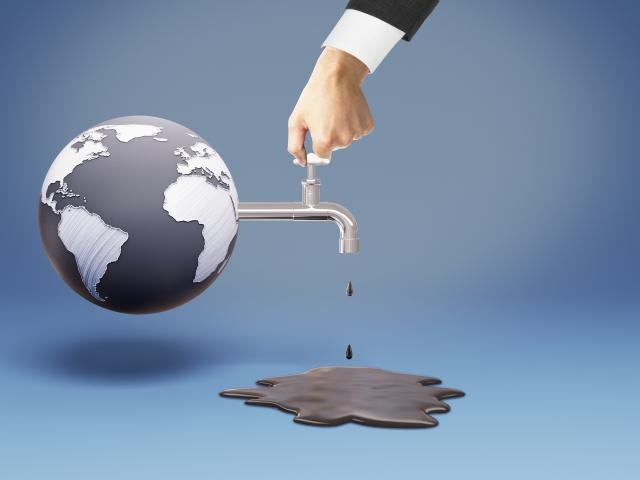 Oil futures jumped on both sides of the Atlantic on expectations the world’s biggest producers would finally agree on production cuts. That comes a little over a month after the expired OPEC deal led to a surge of crude production by Saudi Arabia in a fight for market share, despite the industry being confronted with the coronavirus-driven collapse in demand.

Brent crude has managed to recover half of its losses from the March lows, while WTI has gained 34%. However, both Benchmarks have still lost more than half their value since the beginning of the year.

Many observers have thought it would be too challenging to get Russia and Saudi Arabia to sit round the same table any time soon, but collapsing oil prices and intervention from the US have made this possible.

In terms of demand, the US has seen a fall of 14.4 million barrels a day, according to the US Energy Information Administration. India, the world’s third-largest consumer,  has seen a plunge in demand of 18% according to FGE, but refineries are painting a more gloomy picture saying their demand tumbled by more than two-thirds in early April. And while China’s economy is expected to fire on all cylinders soon, it still won’t be enough to compensate for the lost demand globally.

Interestingly, Oil futures are trading higher but physical purchasers can buy at a much lower price, with some grades in North America being sold at a price tag of less than $10 a barrel. That reflects the current distress and glut in energy markets at this stage with many wondering whether a Saudi – Russian deal will bring stability back to the market.

Given the magnitude of the current economic crisis, there’s a high chance of a deal being struck. Markets are pricing a 10 – 15 million barrels a day cut in oil production. That could send prices a little higher in the short term, but fundamentals will still rule further out and if demand doesn’t recover by the end of April, then that supply-demand equation will again look terrible. According to the latest estimates, global demand has fallen by nearly 25 million barrels a day and the awaited cut is still far from balancing the equation.

To have a more meaningful deal, the US needs to jump in, but given that all US producers are private companies, it makes this mission very difficult. Another source of stability could come from Friday’s G20 emergency energy minister’s meeting. If more producers join the deal and large oil consumers contribute to the demand side by adding to their strategic oil reserves, this should provide a longer-term stability factor to prices.

The worst-case scenario, where OPEC and its previous allies fail to commit to production cuts, would be disastrous for oil-producing economies and the energy sector. This would see both benchmarks test a single-digit number.