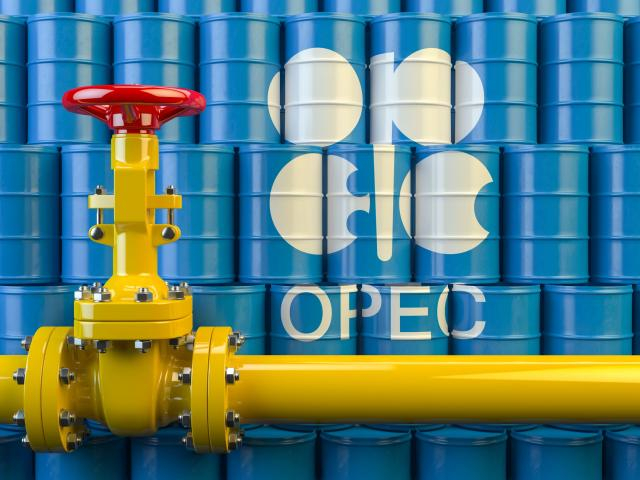 In the hours before markets began trading for the week, the OPEC alliance struck an unprecedented agreement to remove 9.7 million barrels a day from global output, starting May 1. In response to what is now the single largest production cut in history, Crude Oil is seeing a five percent lift towards the psychological $30/bbl level, while Brent is climbing by more than four percent towards the $35/bbl handle. 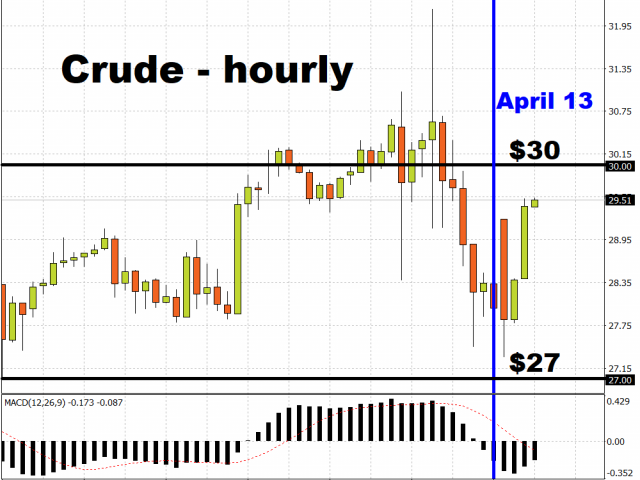 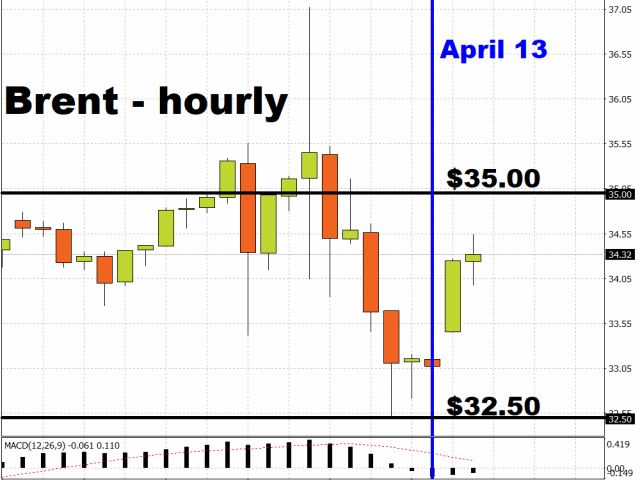 Despite Mexico initially threatening to scupper the tentative agreement, having first rejected its share of the prescribed output cuts quantum, the deal was ultimately pushed over the line after some Easter weekend intervention by US President Donald Trump. It is tremendously ironic that the OPEC alliance had to be salvaged by arguably its most famous critic.

Judging by the initial market reaction, investors are looking past the theatrics and have assessed that the supply cuts would not balance out the supply-demand equation. In a bid to stem Covid-19’s spread, the severe pullback in global economic activity has seen global consumption plummet by an estimated 20-30 million barrels per day. The act of removing nearly 10 percent of total global output for two months before gradually easing up on the production cuts through April 2022, falls short of fully restoring markets in the near-term.

At least Oil investors can take heart from the fact that the price war between Saudi Arabia and Russia has officially ended, a bruising battle that had eroded the credibility of the OPEC alliance, threatened the fiscal standings of member countries, and contributed to Oil prices registering its lowest levels in 18 years. In other words, this deal has, at best, deterred the worst-case scenario of flooding the world with cheap supplies and is expected to firm up support beneath Oil prices. With the removal of this supply-side uncertainty, the ailing global consumption outlook is now expected to dominate the narrative over Oil’s near-term performance.