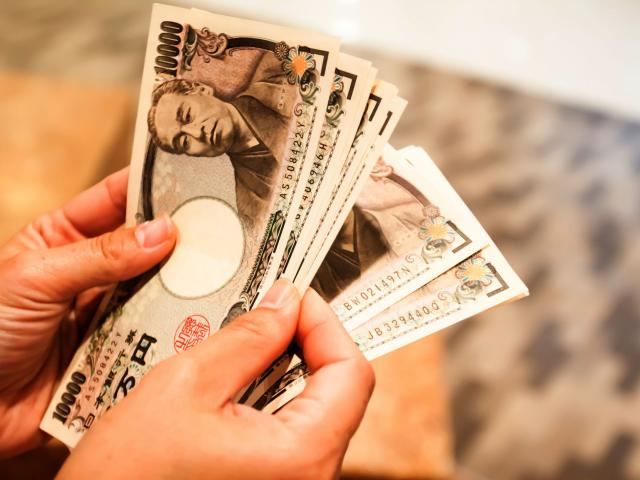 The Japanese Yen initially breached the 107.3 level against the US Dollar, only to pare gains, after the Bank of Japan pledged unlimited buying of government bonds and agreed to raise its holdings of corporate debt to 20 trillion Yen. However, the BOJ has maintained its policy rate at minus 0.1 percent, while forecasting a GDP contraction between -5 to -3 percent for the year. 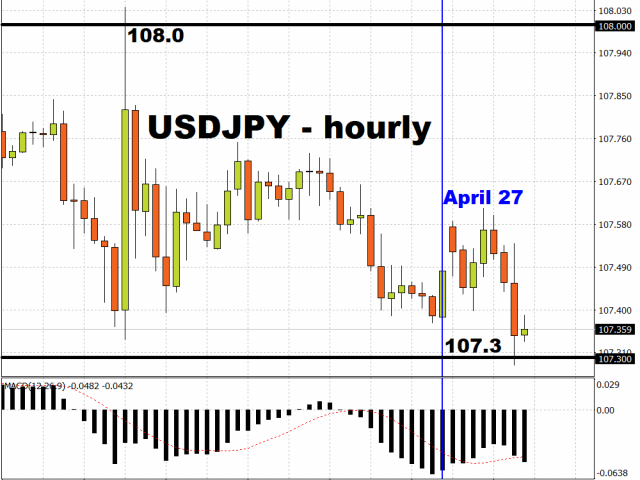 The relatively muted reaction in the Yen is perhaps because the announcement is seen as having little material impact on bond markets, with the BOJ’s purchasing momentum lagging behind its previous target of 80 trillion Yen prior to Monday's pledge for "unlimited" purchases. This has fuelled criticisms that the BOJ has not been keeping up in ensuring enough policy support to curtail the economic damage left by the coronavirus outbreak. The central bank is also mindful of its limited policy space, while not lending too much upward pressure on the Japanese Yen, as export activities could be curtailed by a stronger JPY.

Markets could have another chance to react during BOJ Governor Haruhiko Kuroda’s press conference later today.

Stil, the BOJ’s Monday announcement was in line with other major central banks, such as the Federal Reserve and the European Central Bank, who have used unprecendented monetary policy measures to support their respective economies in the wake of Covid-19. The BOJ likely moved ahead of the ECB and Fed’s scheduled policy decisions later this week, in order to not be seen as lagging behind its major peers when rolling out more supportive measures, in which case could have resulted in a massive Yen surge.

The BOJ announcement also failed to excite EURJPY, which is holding steady around the 116.3 mark. The European Central Bank, which has a policy decision due Thursday, is widely expected to ramp up its emergency bond-buying programme over the coming months. This year, the ECB could end up buying over 1.5 trillion Euros worth of assets to support the EU economy that is set to see the sharpest recession in its history.

Despite EURJPY having clawed its way back up in recent sessions, it should not detract significantly from the overall downward bias for the Euro, amid forecasts of a EU economyic contraction of up to 15 percent this year, versus the overall risk aversion that is set to be supportive for safe haven assets, such as the Japanese Yen. 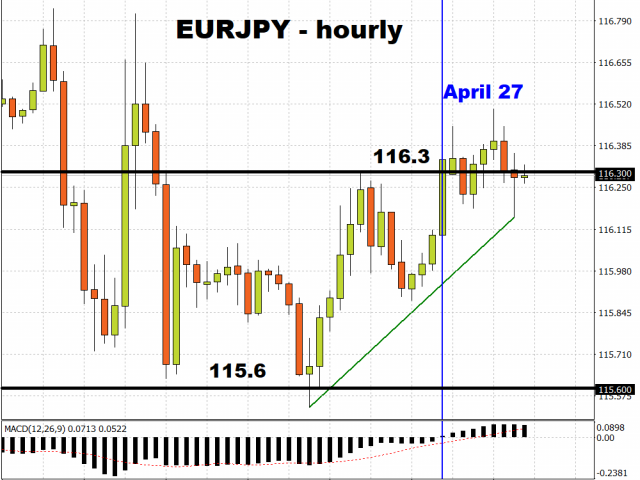