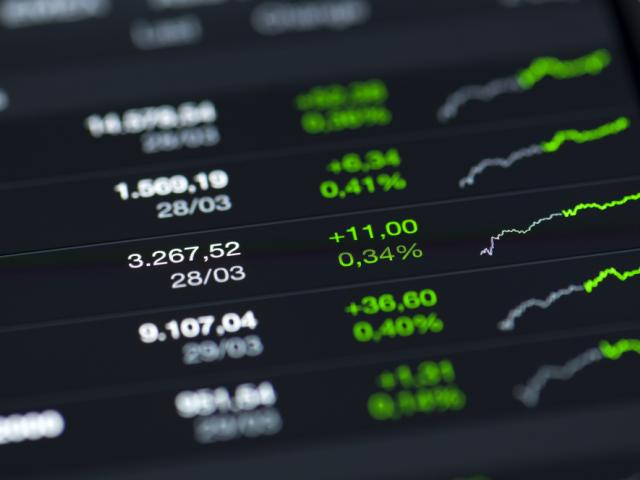 Asian equities kicked off Monday trading on a positive note with most benchmarks rising more than 1%, led by a 2.5% rally in the Nikkei 225. US equities also indicated a higher open for the day with the Dow Jones Industrial Average and S&P 500 futures contracts rising 1% and 0.9% respectively at the time of writing.

The Bank of Japan took another step forward on easing monetary policy by announcing a commitment to buy an unlimited amount of government bonds, quadrupling its purchases of corporate debt and lowering the criteria for what debt qualifies.

Central banks' readiness to ’do whatever it takes’ to save their economies has led to a steep rally in global equities with many major indices up more than 20% from their lows, in what qualifies as a bull market. However, to understand the real economy's performance and how terrible the situation is at the moment, you only need to look at oil prices. WTI for June delivery declined 11% early this morning to fall below $15, while Brent is trying to hold above $20 after a 4.3% decline. Investors are worried that we will revisit the crash levels from last week when May's WTI delivery contract plummeted to -$40 a barrel.

Storage capacity is being tested like never before and if demand doesn't pick up in May, we're likely to hit negative prices again as we approach the next delivery date. But with coronavirus death rates slowing in hard-hit cities in Europe and the US and governments moving to re-open economies, there is hope of some demand recovering. Whether it is enough to provide a boost to prices remains to be seen, but a slight pickup in demand along with the expected drop in supply may at least prevent prices from falling again into negative territory.

Investors are also keen to know what steps will be taken next by the Federal Reserve and European Central Bank later this week. For the ECB, it's widely expected to raise its limits for asset purchases and continue to pressure Eurozone governments for further fiscal stimulus measures. We are also expecting to see further discussions related to creating a bad bank, which is clearly needed to confront the upcoming recession.

The Fed is not likely to announce anything new on Wednesday. After successfully calming the markets with several unscheduled policy decisions, it is time to hear the FOMC’s outlook on the US economy and what additional action can be taken if the situation deteriorates further.