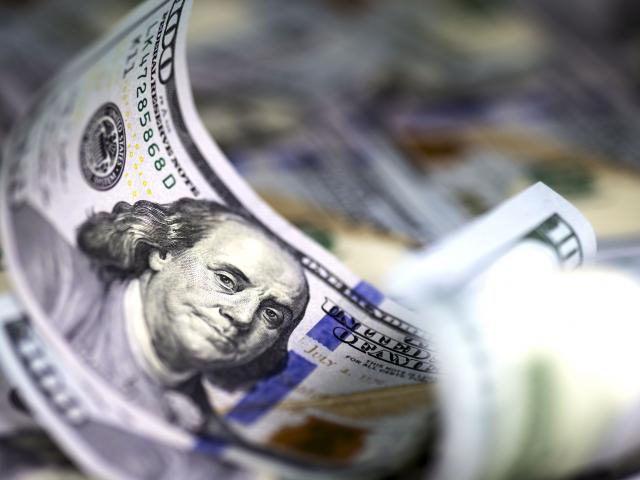 At the start of the new trading week, the Dollar index (DXY) picked up from where it left off by adding 0.2 percent since Friday's close. Despite the Greenback now gaining against all G10 and Asian currencies, except for the Japanese Yen in a sign of fragile risk sentiment at the onset of the week, the DXY however appeared to be losing some steam as it got closer to the 99.4 line.

The US Dollar well supported by the Federal Reserve’s interventions as well as the overall risk aversion evident in the FX markets. Despite the April ISM manufacturing index recording its steepest drop on record, the reading of 36.1 still came in better than exepected, which could have provided some extra support for the Greenback. 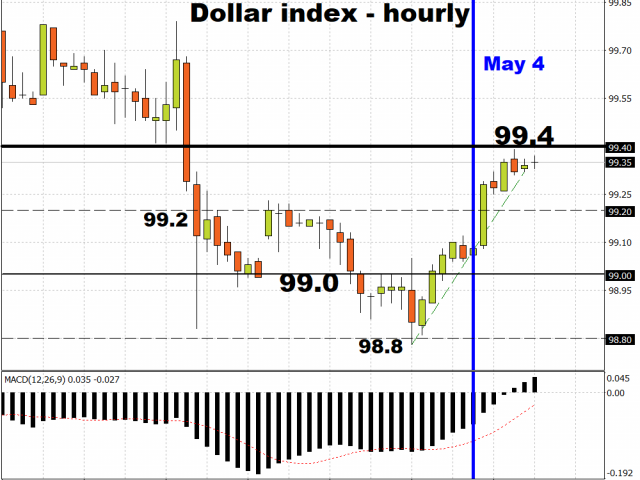 Freaky Friday: US jobs report widely-expected to be painful

Data watchers will be training their sights on Friday’s monumental US non-farm payrolls print, which is widely expected to post its sharpest deterioration since records began in 1939. Markets are expecting over 21 million jobs to have been wiped out from the US labour market in April, which would be three-times the job losses from March, likely sending the unemployment rate soaring to 16 percent.

However, given that the distressing data is already roundly forecasted by the markets, the announcement should have relatively less of an impact on the markets, with the Dollar further aided by the Fed’s supportive measures. That should keep the DXY rangebound for the time being, within the 98.5 – 101 levels, as global investors continue assessing their risk portfolios while staying abreast with the latest on Covid-19’s impact on the global economy. 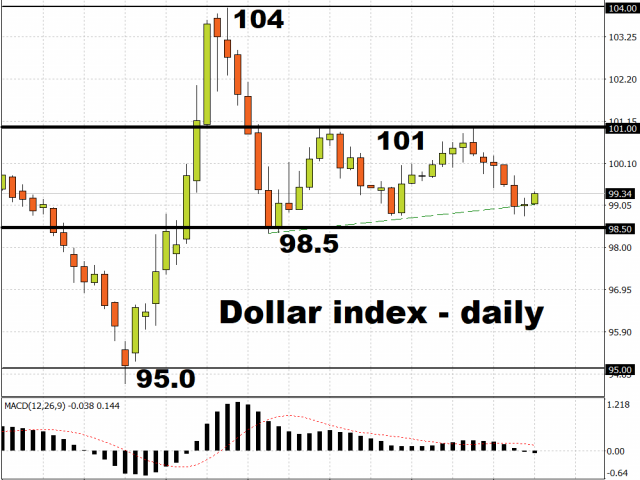