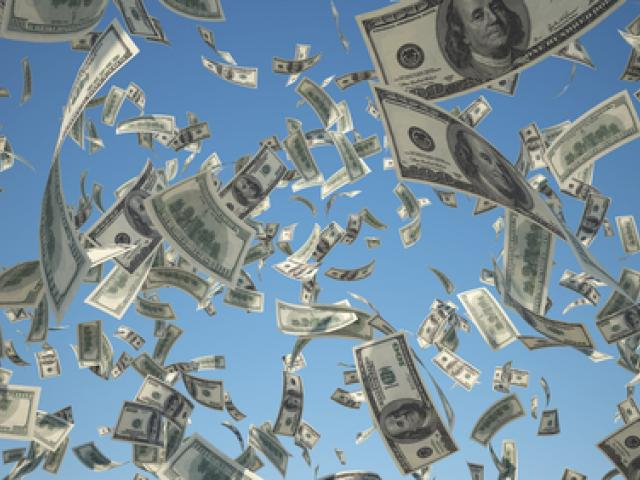 The pessimism that began to take over the mood of financial markets sentiment late last week has continued into the new trading week, with riskier assets suffering and safe havens preferred.

World stock markets are lacking appetite, perhaps as investors question whether the rally in April can really be justified and this is taking fellow risk assets down with it. Emerging market currencies, and those currencies considered as ‘risk’ are the ones that are lower against the USD on Monday. This includes the GBPUSD, EURUSD and USDCAD.

There is an old saying in the financial world around ‘selling in May and going away’ and should this sentiment continue into the month, the likes of Gold and the USD could be considered as ‘winners’ from this change in investor attitude.

The GBPUSD has been the largest loser of the majors so far in May, erasing nearly 200 pips. Should the GBPUSD continue to drop the following recent support levels can be looked upon as potential levels of interest; the April 29 low at 1.2387, the April 21 low at 1.2297 and the April 20 low at 1.2164.

If each of these levels are breached then we are looking at an increased probability of the Pound falling below 1.20 against the USD for the first time since late March. 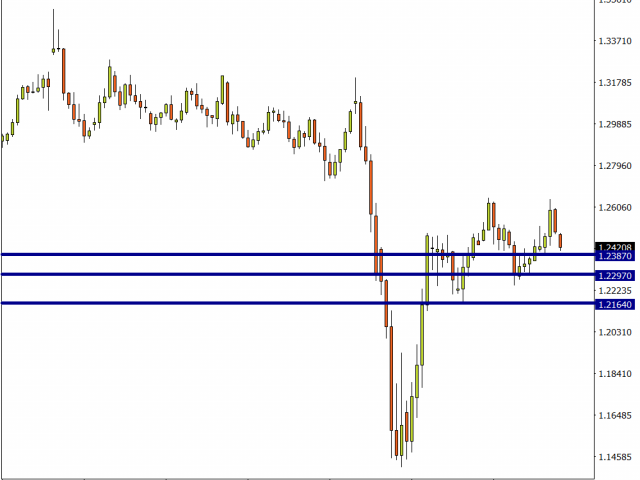 The EURUSD is another example of a pair that has come under selling pressure from a renewed USD environment. If the Eurodollar continues what could be the start of a new wave of lower prices, 1.0892, 1.0857 and 1.0809 are potential support levels for EURUSD on the Daily timeframe.