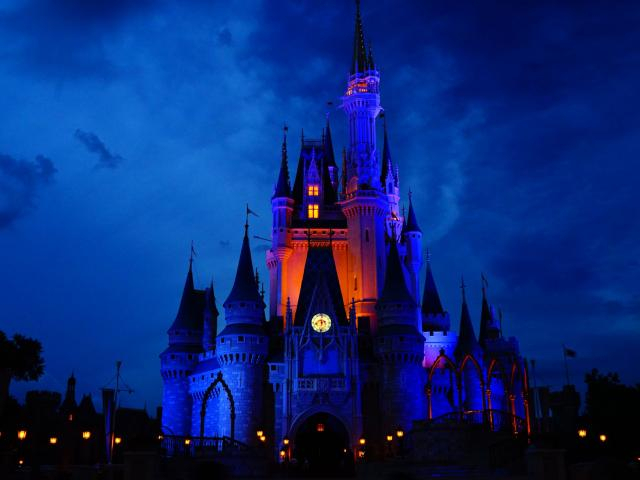 After US markets close on Tuesday, May 5, Disney’s shareholders will be bracing for the worst, as they come face-to-face with the company’s latest quarterly earnings which is expected to lay bare the financial damage caused by the Covid-19 pandemic.

Overall, Disney’s profits for the first three months of 2020 are expected to be slashed by half.

Disney’s theme parks had been a constant source of revenue and profits for the world’s largest entertainment company. In 2019, over a third of Disney’s total revenue for the year came from its parks, experiences and products segment, which also contributed nearly half of its operating income.

Covid-19’s global reach has put a dark twist to one of Disney’s most iconic theme park attractions, proving that it indeed is a ‘small world after all’. Disney’s 14 theme parks have been shut all across the globe, with no definite timeline as to when they might reopen. And when they eventually reopen, the parks could well miss out on the summer crowd. One also has to wonder whether the “new normal” would even allow for tens of millions of people to roam freely around any theme park.

Disney’s media networks and studio entertainment, two segments which together accounted for about half of the company’s total revenue last year, have also been slammed hard by the coronavirus outbreak. The coronavirus has caused Disney’s pipeline of produced content to run dry, with the entertainment industry choked by lockdown measures. Live sporting events have been yanked, while big theatrical releases such as Mulan have been pushed back.

Can the Disney empire strike back?

Set against such depressing business conditions, even the excitement surrounding Disney won’t be enough to cast aside the near-term gloom for the House of Mouse, despite the streaming platform being well on-course to hit its target of 60-90 million subscribers worldwide by 2024. As the Star Wars Day celebrations on May 4 give way to harsh evidence of an ailing business empire, Disney’s shares could well lose their claim of having entered a technical bull market since March 23, especially if its fiscal Q2 results prove worse than expected.

Shareholders will be eager to find out if new CEO, Bob Chapek, can signal a new hope amid the raging uncertainties. Only time will tell how well Disney’s resistance prevailed against the coronavirus menace. 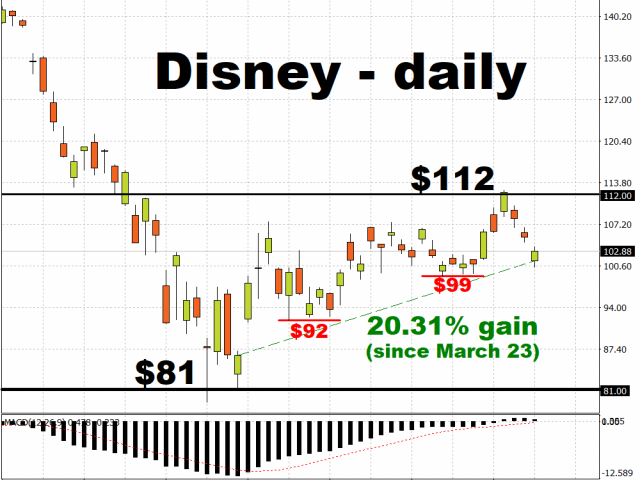