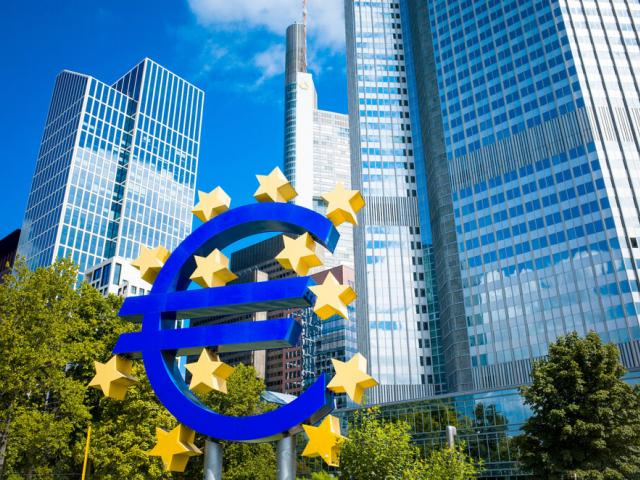 The controversial German court ruling against the past use of eased policies (bond buying) from the European Central Bank has maintained a negative stance on Euro sentiment. Headlines that a new political row in Europe could eventually lead to a breakdown in the Euro are very premature, and it would take a number of other EU members to follow the path of the German court or even for Germany to threaten its own membership (even more unlikely) in order for a serious level of damage for the Euro to be in play.

For the meantime, the Euro has suffered against a few of its trading partners with both the EURUSD and EURJPY falling victim to the German court ruling.

The EURJPY has already declined to its lowest level since April 2017 on this development with further potential woes in the Euro threatening the EURJPY meeting levels not seen since 2016. The Daily and Weekly charts illustrate the negative state of momentum in play for the pair, with the Weekly candlestick low for week ending 16 April 2017 at 114.84 a level that can be met should the EURJPY fall below 115. It would take an acceleration in Euro fortunes to the downside for EURJPY to decline as far as 112.70 and perhaps even 114.40 should the situation for the Euro become far worse. 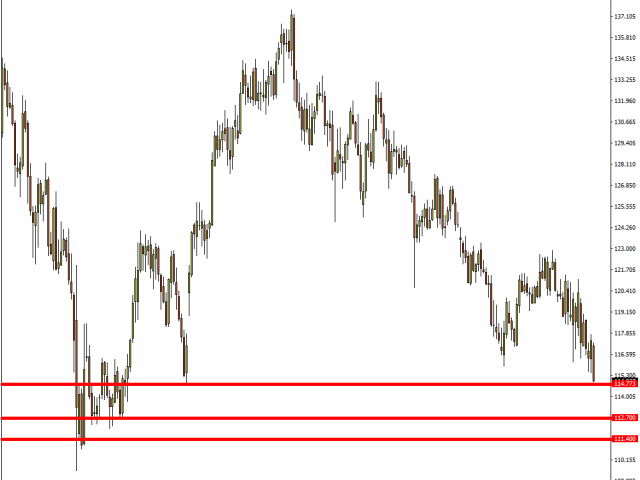 The situation in the EURUSD also appears bleak and the Eurodollar in recent days has fallen through the potential scenario previously highlighted here. Further support that can potentially be found should EURUSD momentum remain lower can be seen at the Daily low of 23 April at 1.0755 and the 24 April low marginally above 1.0726. 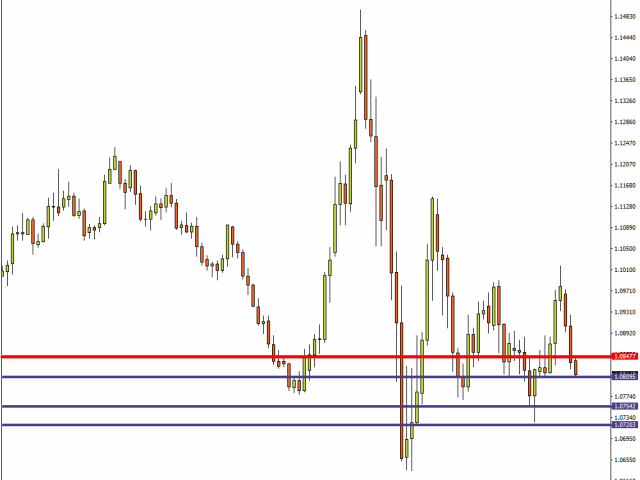 Elsewhere the GBPUSD has maintained a very quiet stance throughout the trading week so far. One risk that traders could be on the potential lookout for is whether the confirmation that the UK has now suffered the second highest world fatalities to the coronavirus in the world and highest in Europe increases the probability that the governmental lockdown in the United Kingdom will be extended. 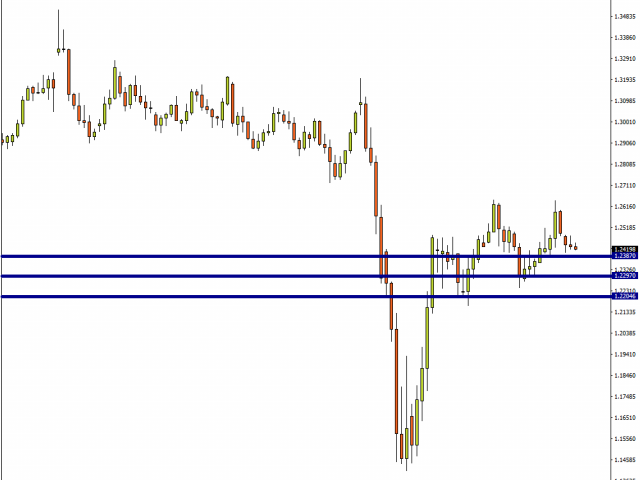