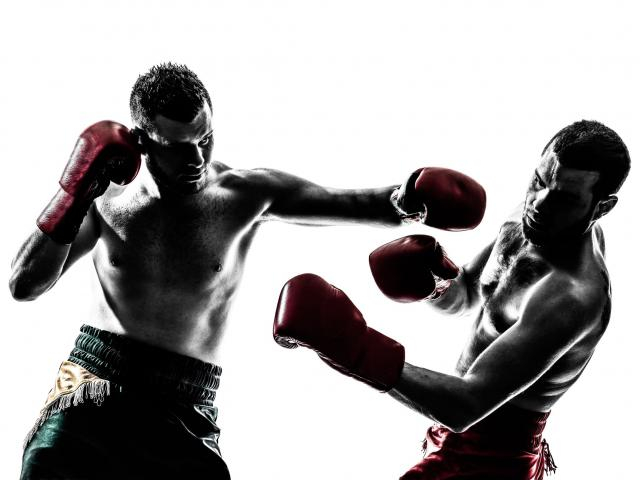 Risk appetite is getting a boost after the US and China committed to the implementation of the phase one trade deal that was signed in January. The pledge was made via a phone call between China’s Vice Premier Liu He, US Trade Representative Robert Lighthizer and Treasury Secretary Steven Mnuchin, after US President Donald Trump earlier this month raised the possibility of fresh tariffs against China.

Most major Asian stock indices are set to enter the weekend on a positive note as US equity futures point to further gains at the Friday open. Asian currencies are advancing against a softer US Dollar, while the Japanese Yen is also moderating against its Asian and G10 peers.

The last thing global investors need right now amid the global coronavirus pandemic is a one-two punch from spiking trade war risks. However, the fact that investors are being compelled to monitor these uncertainties on two major fronts set against a backdrop of a deep global recession, means safe haven assets like Gold and US Treasuries remain well bid.

There are enough potential downside risks still on the table, even without the injection of trade war uncertainties, that could trigger the unwinding of gains seen in risk assets since April. The catalyst for another dramatic decline could come by way of a second wave of coronavirus cases that triggers another round of lockdowns or the realisation that the trillions spent on support measures worldwide have fallen short in restoring more normal global economic conditions.

Even as global investors indulge in these bouts of optimism, evidenced by the MSCI ACWI Index’s 25 percent climb since March 23, it’s still too early to signal the all-clear. The risk of another selloff remains in play over the medium-term.

Dollar may flinch, but not surrender at heart-wrenching US non-farm payrolls

Today’s April US jobs data is set to unveil the devastation in the labour market caused by Covid-19. Markets are forecasting a fall in employment of 22 million jobs, its worst-ever showing on record, with the unemployment rate likely increasing nearly four-fold from the month prior to 16 percent. The US quarantine measures rolled out since March are expected to have laid  waste to a decade’s worth of jobs growth, while crippling the primary driver of the world’s largest economy. Yet, markets have had ample time to consider such depressing premonitions and the confirmation of such forecasts is unlikely to prompt wild swings in the markets, barring a massive surprise. 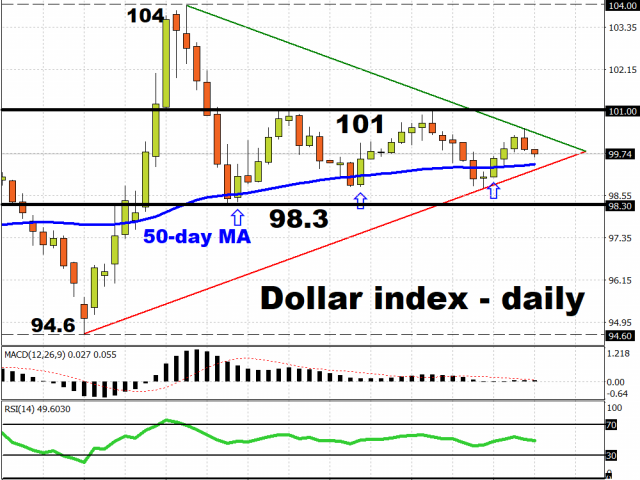 Technically speaking, even if the Dollar index’s momentum appears ready to bring it past the lower end of its triangle pattern, it should remain within the 98.30-101 range. The fact that any break below its 50-day moving average since end-March has proven short-lived adds to the near-term rangebound feel of the Greenback. Such support is derived from the broader demand for safe haven assets, with King Dollar expected to continue holding court in the FX markets.