US unemployment rate jumps to highest level since 1940’s 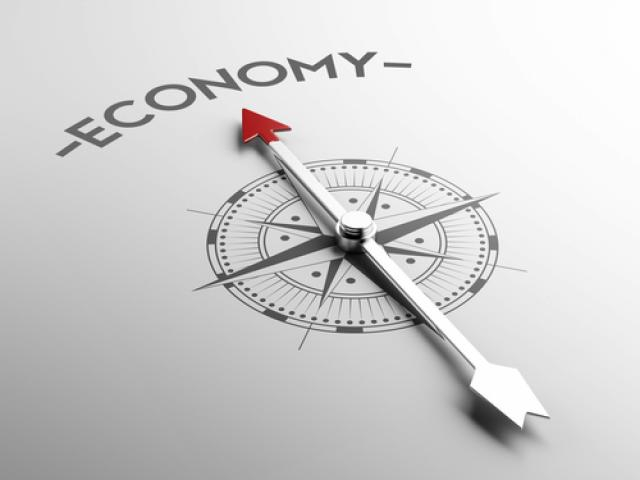 There is no explanation behind why world stock markets are still pushing higher, following the shocking confirmation that the unemployment rate in the United States has rocketed to its highest level since the 1940’s. One could look at more signs that governments and central banks will have to continue pumping money into the system, but this is another example of very bad news somehow becoming good news for stock market investors.

It was only a few months ago that the unemployment rate in the United States was regularly meetings lows that were setting records. How the coronavirus has changed everything. In just two months we have transferred from having record-low unemployment rates in the United States to the same economy encountering 30 million jobless claims and now having its jobs sector shrink by more than 20 million jobs.

The news that the Non-farm payroll (NFP) for April came in at minus 20 million has created a very subdued environment for major currency pairs. USDJPY is edging higher on signs that investors will remain favourable towards investing in U.S. yields in their portfolio, however the opportunities that day traders might find instead are in a few of the higher-yielding currency pairs including USDZAR, USDMXN and USDTRY.

If investors are willing to continue ignoring shocking economic data releases to push stock markets higher, some of this feel-good sentiment around adding risk could help emerging market currencies.

Measures taken from Turkish authorities to prevent more selling in the Turkish Lira has resulted in USDTRY falling from 7.26 to 7.03. Still, the USDTRY remains higher for Friday so far and eyes will be on the attempts from authorities bring USDTRY back below 7. 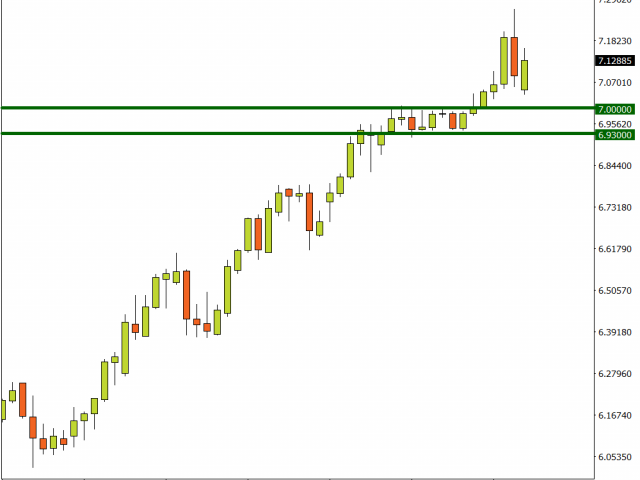 The trend in USDZAR regarding the near-term is a little clearer than USDTRY with the Rand on track to record two days of successive gains against the USD. USDZAR has not traded below 18 since the mid-point of April and there is a likelihood that this is where potential USDZAR sellers could be targeting towards in the Rand. 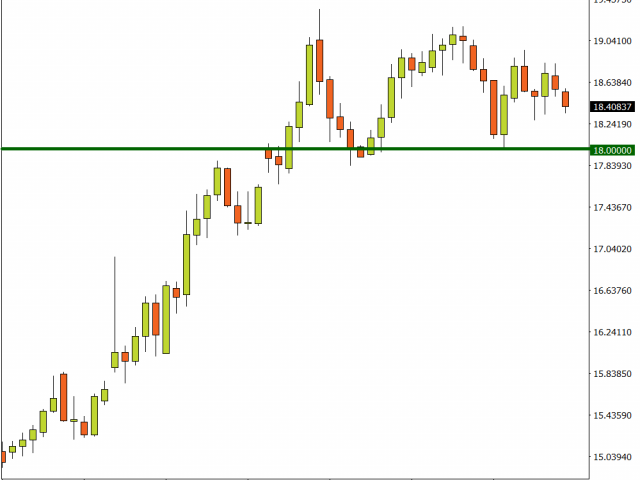 USDMXN appears to be on a gradual journey towards 23.34 and should USDMXN fall below a range that has been in play for the past three weeks, the Daily candlestick low for March 26 around 22.82 could become an eventual target. 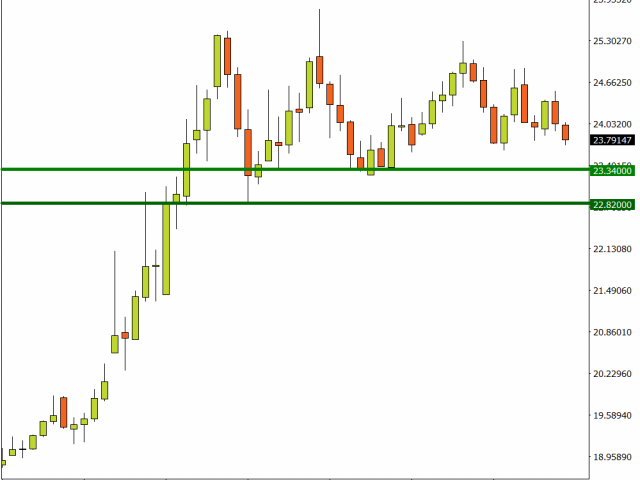