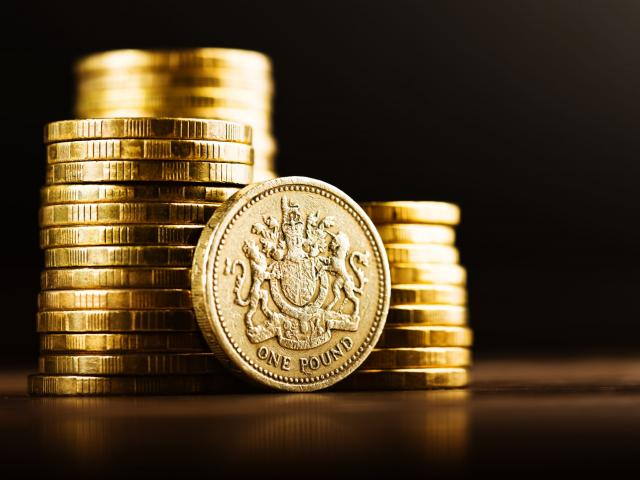 UK Prime Minister, Boris Johnson, on Sunday announced his plans for restarting the UK economy, with the easing of lockdown measures set to kick in as early as Wednesday. The government also announced its fewest Covid-19 deaths since March, which is offering greenshoots of hope that the worst of the outbreak has passed.

Such expectations are pushing the Pound higher against most Asian currencies as well as its G10 peers, including the US Dollar, Japanese Yen, and the Euro. 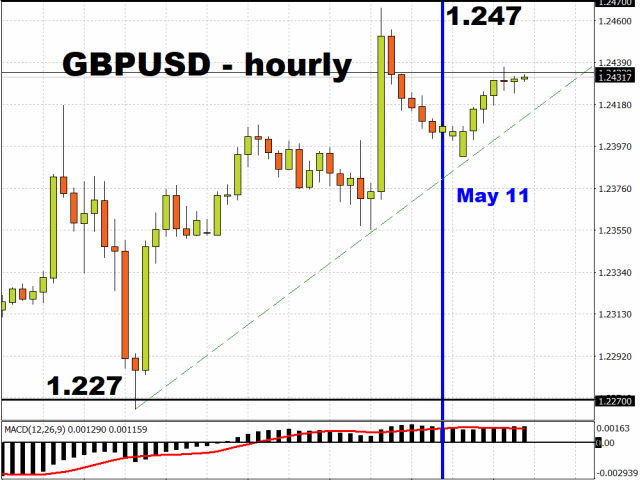 Although the Pound is getting a slight lift to kick off the week on hopes that the UK economy can return to some form of normality in the not-too-distant future, that narrative may give way to the Brexit theme that has been an ever-present driver for Sterling in recent years. Brexit talks are set to resume this week between UK and EU negotiators, which leaves the Pound exposed to possible bouts of volatility which markets aren’t yet preparing for.

The Pound-Dollar risk-reversal spread between the one month and nine month contract appears flat at the time of writing. This suggests that markets are underpricing the prospects of Brexit-related volatility in Sterling, even as key deadlines loom.

The UK government has until June 30, which is less than two months away, from changing its mind on the end-2020 date for this Brexit transition period. Should the UK enter 2021 without a deal with the EU, the economic ramifications on the UK could severely hamper its attempted recovery from the coronavirus pandemic.

Such downside risks, if realized, are likely to add to the Pounds woes, potentially exacerbating GBPUSD’s 6.22 percent year-to-date decline. 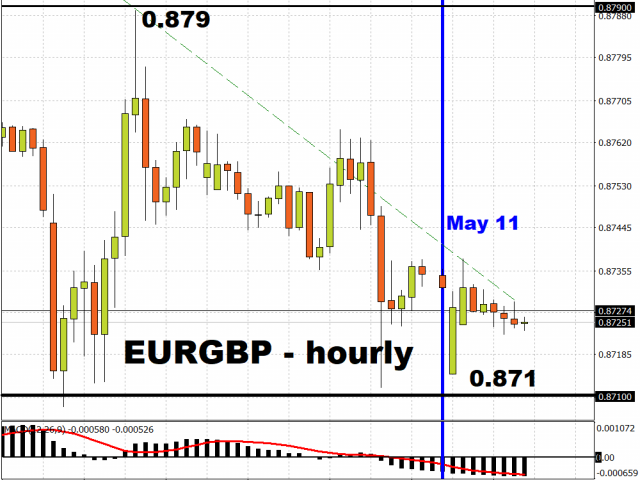 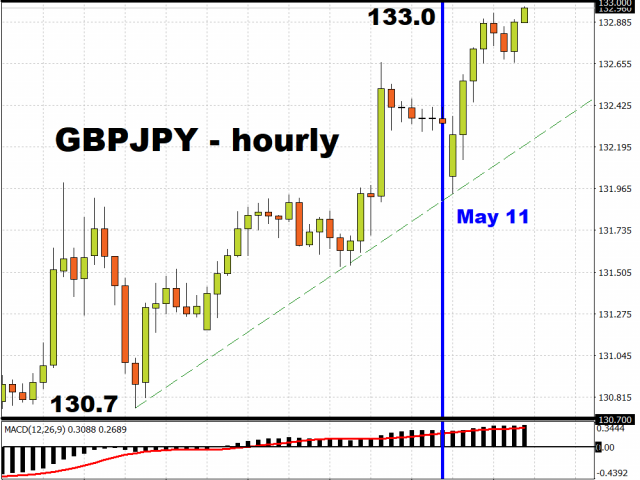