Powell confirms a V-shaped recovery is far from reach 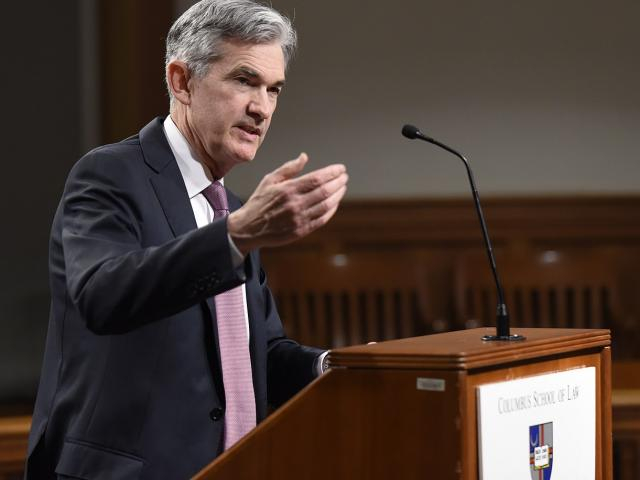 US stocks slipped for a second consecutive day on Wednesday, following warnings from the Federal Reserve Chair Jerome Powell that the current pandemic raises concerns about long-term economic damage with significant downside risks to the outlook.

Powell’s comments sent a reminder to equity bulls that the economy cannot be turned on by a switch and when it begins to recover, it may be more gradual than hoped. Meanwhile, for the recovery to start, we still need to win the fight against the virus and there is no indication we are there yet.

The US Dollar has been the clear winner overnight from a combination of two factors, risk aversion and Powell ruling out negative interest rates. If panic returns to equity markets in a big way, there’s a high chance that the Dollar index can break above 101 resistance and retest March’s high at 103. But so far, it seems the fall in stocks is still a minor one with the S&P 500 and Dow Jones Industrial Average still trading 28.7% and 27.6% above the March lows respectively.

Other than Treasury Bonds, the asset class that seems to be holding up well is Gold. With interest rates near or below zero and fiscal and monetary stimulus expected to be way bigger than the great financial crisis of 2008, we may soon find the precious metal revisiting 2011 highs of $1,920. Since Lehman Brothers declared bankruptcy on September 15 of that year, Gold managed to gain 151% and reached $1,920 three years later. If a similar pattern is to be repeated, then the precious metal can hit $3,500 and even $4,000 in the coming three years. While history does not necessarily repeat itself, there are so many ingredients to see Gold marching higher. Interest rates will remain extremely low for a prolonged period, stocks are the most expensive they have been on a forward-looking basis since the dot com bubble, sovereign bonds are even more costly, and there remain a lot of uncertainty on how and when we will come out of this crisis. Gold should be in most portfolios even for those investors who are bullish on risk assets.

Investors and traders will keep a close eye on today’s US weekly jobless claims data which is expected to show another 2.5 million Americans lost their jobs for the week ending on May 9. However, investors still need to digest further record low figures after April’s NFP report, as Friday brings more figures in the form of retail sales, industrial production, and consumer sentiment releases.