The long road to ‘new normal’ 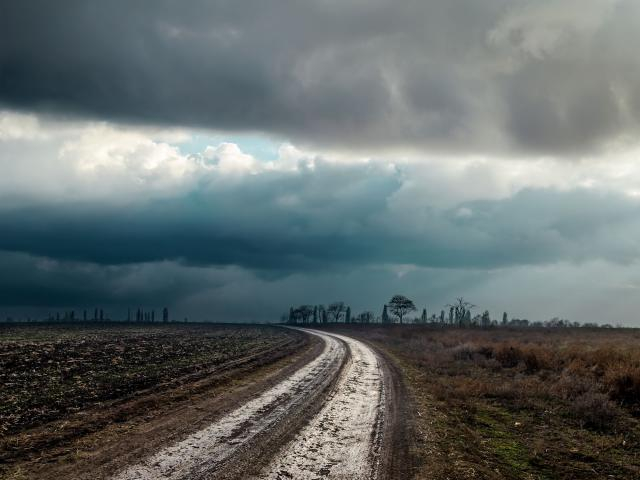 Markets are taking stock of their exposure to risk while mulling the protracted and arduous recovery that awaits the global economy. Asian stocks and US equity futures erased earlier losses and are set to enter the last trading day of the week on a slightly positive note, although most Asian currencies are currently weaker against the US Dollar and the Japanese Yen.

China is widely seen as the bellwether for navigating a post-lockdown world. Despite its supply-side forces faring better at present compared to demand-side indicators, it’s evident that China is only managing to tip-toe out of the lockdown gates as opposed to racing out of the blocks, even if the data does point to signs of recovery. However, the increasingly diversified economy, coupled with expectations for more stimulus measures, should help buffer the country’s growth momentum over what is set to be a gradual, yet highly uncertain journey ahead.

There remains the risk of a negtive feedback loop into the Chinese economy from the crippled demand in major Western economies, with the US alone accounting for almost 17 percent of China’s exports in 2019. Global investors will also be gauging the US economic data due later today, including its April retail sales and industrial production prints. As the US weekly jobless claims continue to number in the millions, the hobbled demand in some of China’s biggest markets is set to dampen its growth for the year.

Overall, the data out of the two largest economies should quell any notion of a V-shaped recovery for the rest of the world, much to the chagrin of stock market bulls. The coming months remain paved with downside risks and the threat of chilling US-China relations amid this global pandemic will only further inhibit global risk appetite.

The 2.98 million US jobless claims that were unveiled on Thursday, albeit with a discrepancy in Connecticut’s data, gave investors more reasons  to push Gold higher . At the time of writing, Bullion is trading at the $1730 mark for the first time in three weeks.

The sparse evidence of a solid post-lockdown recovery is leaving less room in investor’s portfolios for risk-on assets and more desire for safe havens such as Gold. The precious metals’ ETFs have added to their holdings for 15 consecutive days, bringing the total to a 12-month high of nearly 100 million ounces, according to Bloomberg data.

Gold’s path of least resistance remains to the upside, so hitting the $1800 handle is just  a matter of time. A host of potential positive catalysts for Bullion remain in the offing, including evidence of a more protracted return to global economic normality, a spike in US-China trade tensions and even the heightened perception of negative interest rates in the US. In the interim, the broader market sentiment should ensure that Gold remains in vogue.