To believe or not to believe in virus vaccine hopes? 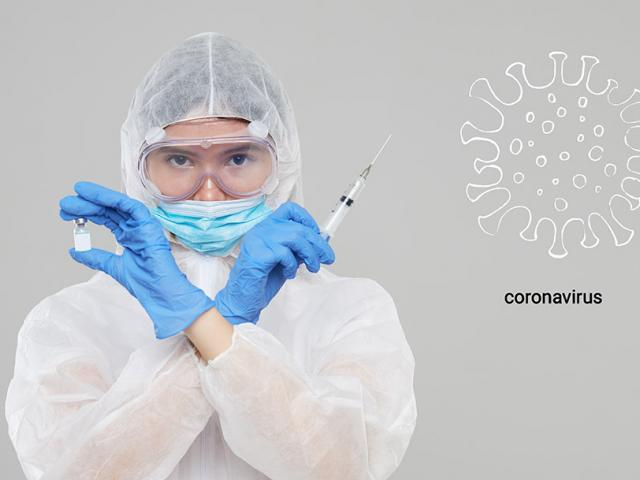 The euphoria that roared across financial market sentiment throughout yesterday and encouraged huge rallies in major U.S stock markets is running thin on flames today. The fuel for the flames were reports over progress being made on a vaccine for the coronavirus and although everyone, everywhere would like to see progress being made on this front the optimism is still very preliminary.

One opportunity that potential traders could keep an eye out on is whether the USD begins to lose some of its shine as a safe haven asset. We have been here many times before, but we are once again seeing a few cracks appear in the shield of the USD.

GBPUSD is taking advantage of some of the USD vulnerability with the pair attempting its second successive daily rally. Further resistance on the Daily chart can be found at 1.2271 and 1.2338, but it also can be pointed out that the same chart suggests that the pair is still in a downtrend of some sort and we haven't seen a failure swing candlestick suggesting a deeper rebound as of yet. 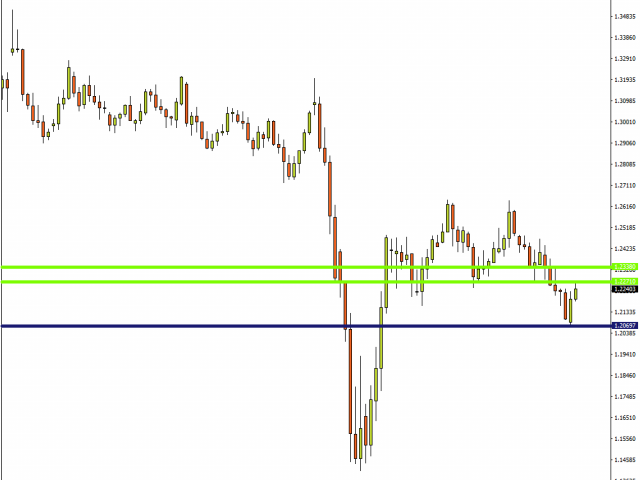 One pair that has enjoyed this period of USD weakness is the EURUSD, which has rallied by close to 200 pips so far this week. It can be expected that 1.10 will act as a major wall that could once again, prevent further upside in the Eurodollar. It is also worth pointing out that the current candlestick on the Daily chart is lacking some conviction, suggesting that buyers are not convinced with confidence to keep positions. 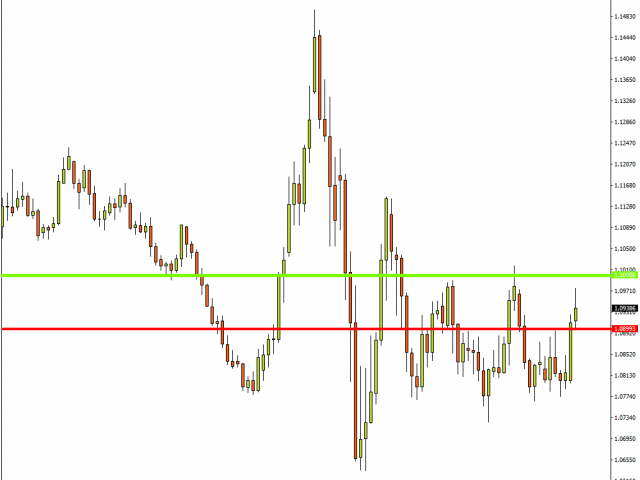 Where the trend for a stronger Euro has been made more clear is in the EURJPY. EURJPY has now stormed past 118 as suggested here. It will be a stretch after a near 300 pip advance across recent trading days, but a test for the pair is whether it will be able to climb as high as maybe 118.80. 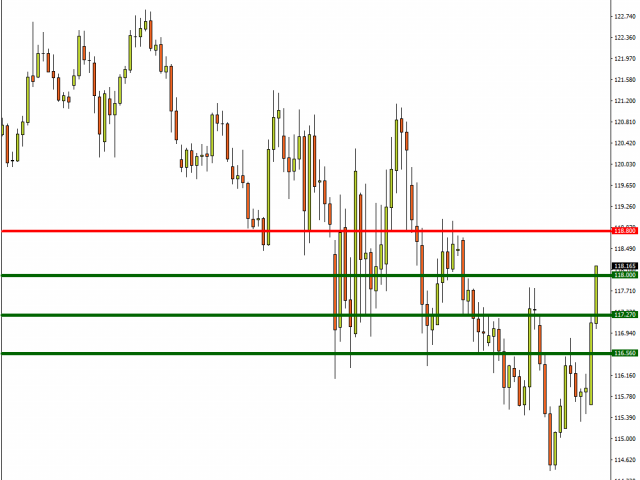