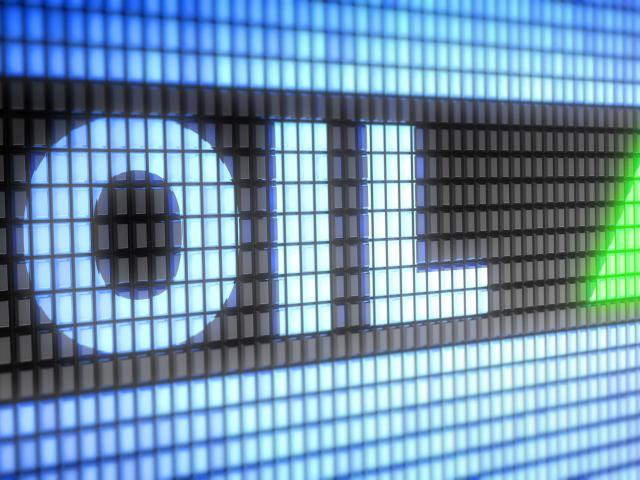 Brent Oil has breached the psychologically important $40/bbl mark, and is trading at its highest levels in nearly three months. Brent’s current prices are another clear risk-on signal to the markets, with Asian equities climbing while regional currencies are advancing against the US Dollar today. US and European stock futures are also gaining at the time of writing. 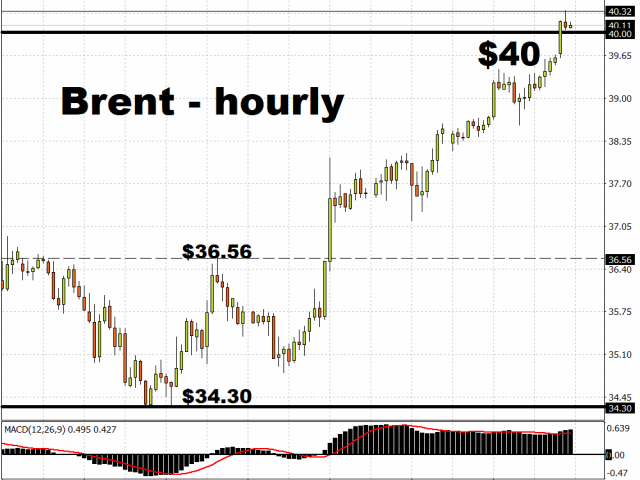 OPEC is reportedly close to extending its current supply cuts programme by one month. Under the existing deal, which was sealed on April 12, the alliance of major Oil producers agreed to lower output according to the following schedule:

According to latest media reports, OPEC is now preparing to keep its output cuts of 9.7 million barrels until the end of July, before easing up. 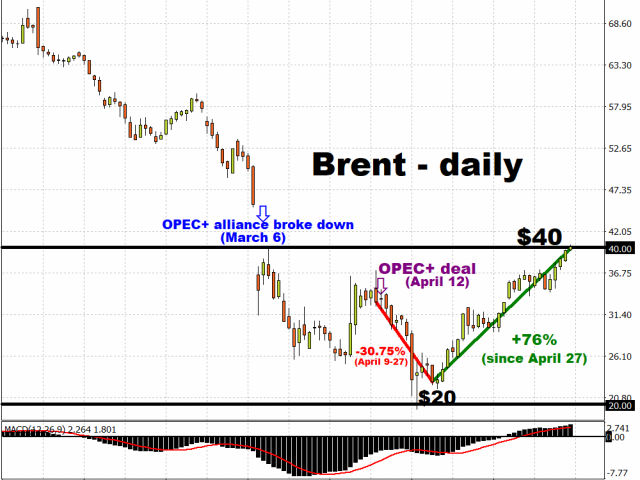 Recall that even after the historic deal was announced over the Easter weekend, Brent continued to drop by over 30 percent through late April. This was because, despite the planned OPEC output cuts, global demand was seen flailing in the wake of the coronavirus crisis.

Since April 27, as more major economies have reopened, Brent has embarked on a stunning rally of about 76 percent. The proposed output cut extension is appearing to have the desired effect on Oil prices this time around because it comes at a time when worldwide demand for Oil appears to be recovering. US crude stockpiles are set to register four consecutive weeks of declines, pending confirmation later today by official US government data.

Even though $40/bbl Brent is a notable milestone amid the current market environment, it needs to climb another 50 percent before it can return to the $60 handle that we saw at the onset of 2020. Oil’s path for a sustained recovery may be threatened by a second wave of lockdowns or a return of US shale. The longer term outlook could remain dampened if international travel is disrupted for many years to come, as the world adjusts to the “new normal”. Even as Oil bulls enjoy their fortunes since end-April and risk appetite gathers momentum, the downside risks could yet pull the plug on the party.

With the expected OPEC output cut extension already mostly priced in, efforts to rebalance global Oil markets must endure and the global economy must show further signs of normalising before Oil prices can claim significantly more gains past $40.