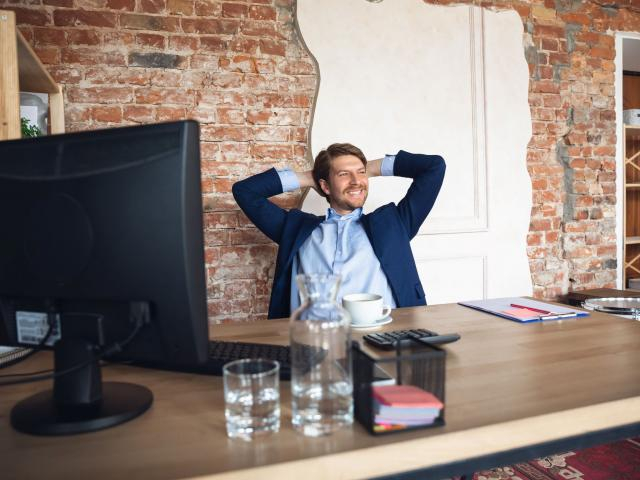 And just like that, all seems right in global stock markets.

The record-breaking gains in Friday’s US jobs report have cheered risk assets at the start of the new trading week. Asian equities are pushing higher while US futures are adding to last week’s gains. The Dow Jones appears on course to complete a ‘V’ shape recovery, despite having ventured into overbought territory. 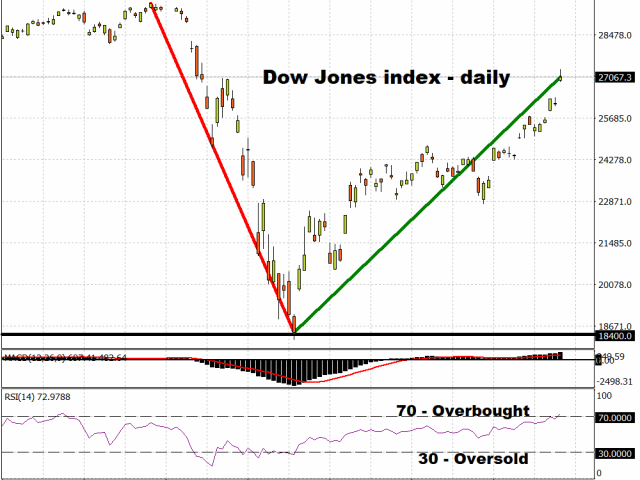 The 2.5 million jobs added in the US last month appears to justify the tremendous gains in equity markets since March, much to the chagrin of economists who had forecasted a drop of 7.5 million jobs for the non-farm payrolls report that was released on June 5. The unemployment rate, which was expected to hit 19 percent in May, actually eased to 13.3 percent from April’s 14.7 percent.

All of a sudden, the market narrative is less concerned about whether the worst of the economic damage is over. Instead, it has pivoted to how quickly the global economy can recover from Covid-19. The broad-based bounce in the jobs market speaks to the resilience of the US economy’s primary growth engine, as well as the efficacy of fiscal and monetary stimulus measures.

The sooner-than-expected recovery also bodes well for the global economy. The post-lockdown return of American workers should drive a rebound in consumption, which has been the US economy’s primary growth engine before the pandemic. As demand levels are restored, suppliers and exporters around the world can hope to resume offering their services and goods to the world’s largest economy, while improving job prospects and economic activity in their respective home countries along the way.

Considering the rosier outlook that markets are indulging in, no surprise that Gold has tumbled and fallen below its 50-day simple moving average while its upward momentum has diminished substantially. 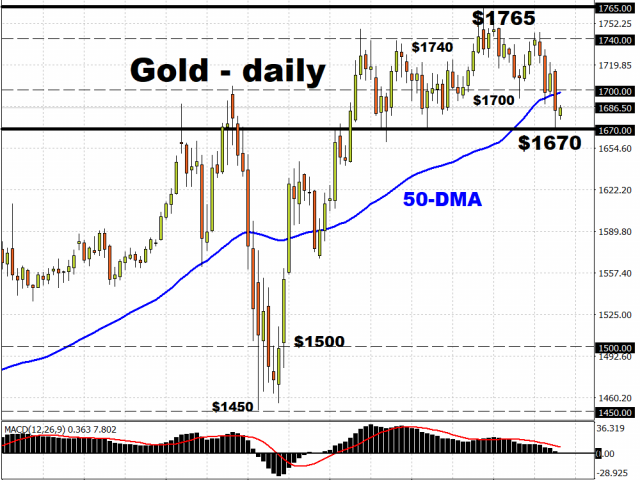 Despite markets acting as if the recession is firmly in the rearview mirror, the road ahead could prove to be a real slog, barring more positive shockers like the ones we witnessed this past Friday. About 21.5 million Americans are still unemployed, while the 13.3 percent unemployment rate still is the highest such reading since the 1940s. It might take many more months, and perhaps even more support measures, to restore the US workforce to pre-pandemic levels. In the interim, global investors will be hoping that there isn’t a second wave of lockdowns in the world’s largest economy.

Yet, Friday’s surprise has once again pointed to the tremendous unpredictability over the investment landscape. The clear winners are the equity bulls who had priced in a “V” shaped recovery, and they are far closer now to being proven right, judging by the latest US non-farm payrolls report. And their bets appear to have been vindicated by the stunning US jobs report.