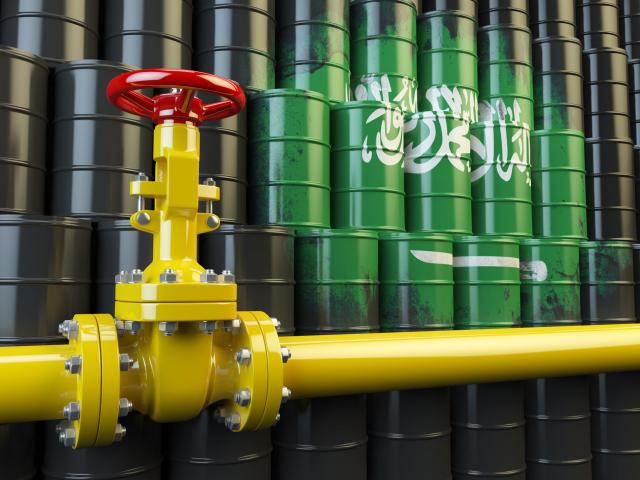 Crude Oil has fallen below the $40/bbl handle and is now trying to pare losses, after Saudi Arabia said it would stop its extra production cuts after this month. 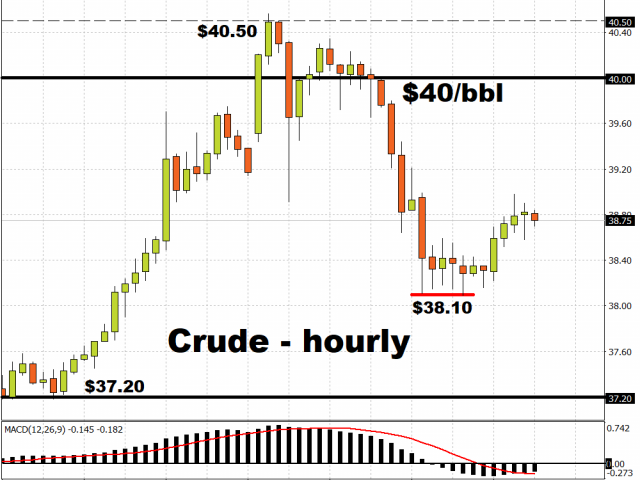 Brent, however, is trying to claw its way further away from the $40/bbl line, having been dragged closer to that psychological level after a six percent drop overnight. 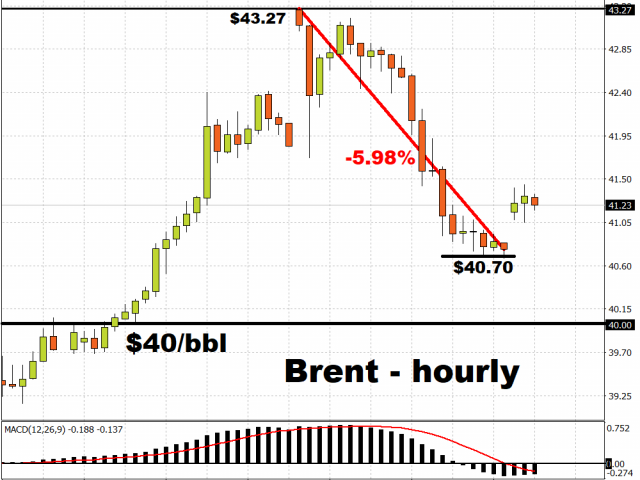 Keeping track of all the twists and turns surrounding OPEC has been a tricky task, as investors try and ascertain whether Oil’s presence above $40/bbl remains justified.

In summary, the OPEC developments in recent days essentially means that its level of supply cuts will be tapered off beginning July.

Markets initially rejoiced at the thought of lower-for-longer Oil supplies and such prospects sent Oil prices on a rally last week, with Brent futures climbing 11.8 percent in the first trading week of June while WTI futures added 11.4 percent for the same weekly period. However, the announcements over recent days suggest that Oil’s upside appears limited, with Brent futures on Monday halting a run of seven straight days of gains, while WTI futures ended four consecutive daily gains.

Considering Oil’s gains since May, higher prices could invites shale producers to re-enter the fray and increased global supply would exert more downward pressure on Oil prices. Yet even at these relatively elevated levels, Oil prices are still not high enough to finance the fiscal spending plans of many OPEC governments.

Such a conundrum suggests that Crude prices are likely to have a harder time pushing significantly past $40/bbl, and any slippage in the supply-demand dynamics should open the door for the unwinding of recent gains, with the immediate support level seen at $36.57 line. 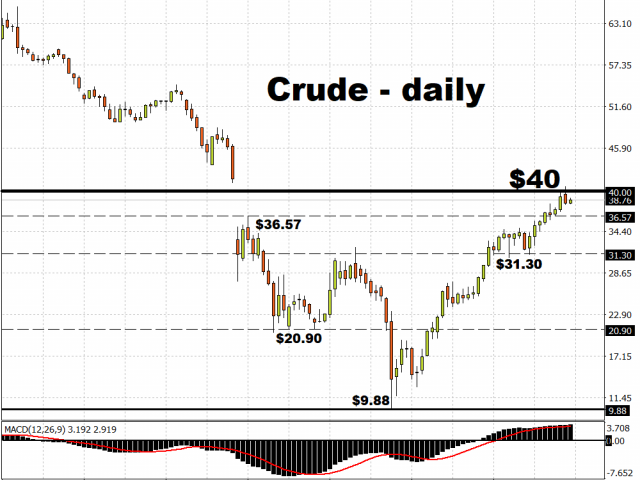