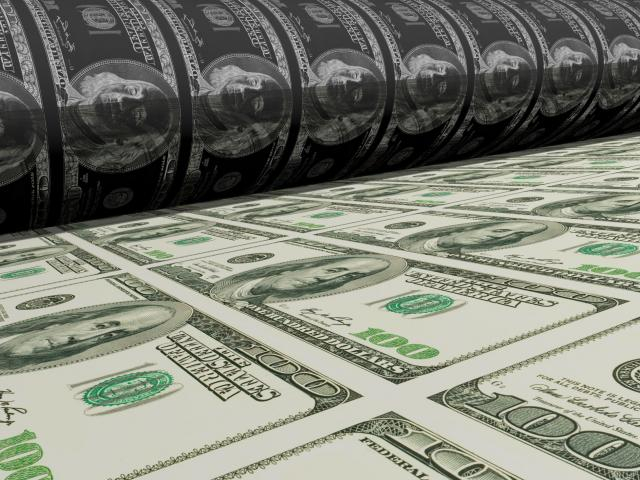 When markets are down and feeling blue, trust the Fed to come to the rescue.

Such has been the apparent refrain guiding Wall Street, with US stocks erasing opening losses and ending Monday in positive territory after the Federal Reserve revealed how it will buy individual corporate bonds while opening its lending programme for US businesses. The Fed’s tremendous support for the US economy has lifted investor sentiment, with Asian stocks following in Wall Street’s footsteps as the Hang Seng index opened with a gain of 2.6 percent. 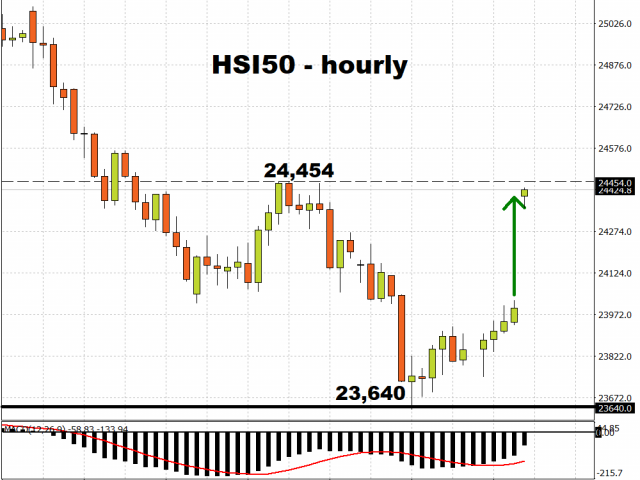 Fed chair Jerome Powell will have the opportunity to underscore the central bank’s support programmes when he begins his two-day semi-annual monetary policy report on Capitol Hill starting Tuesday. Powell had been accused of  not being bullish enough after last week’s FOMC meeting, which was cited for one of the reasons for the downturn in US equities. However, of late, the Fed’s actions have spoken louder than words, at least enough to pare recent losses.

Still, much of the Fed’s support measures have already been priced into the equity markets. Should the bears achieve critical mass once more, coupled with further evidence that a second wave of Covid-19 cases worldwide is drawing closer, that could prompt a resumption of the recent selloff. 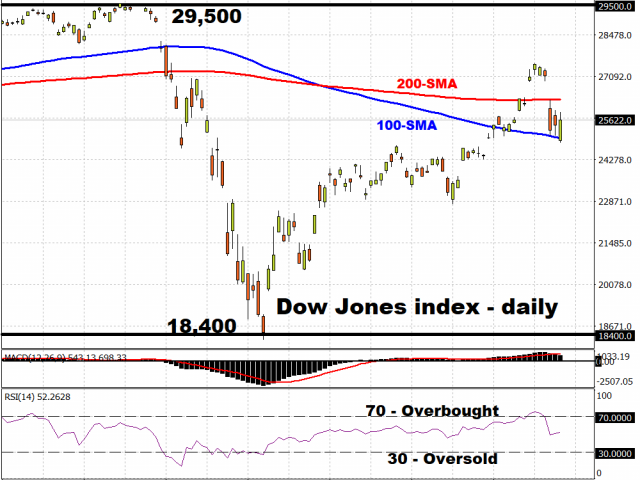 Risk assets could be buoyed further should the incoming US economic data prove that a V-shaped recovery is proving likelier. The May US retail sales and industrial production figures are due later today, and both are expected to show month-on-month expansions of 8.4 percent and three percent respectively.

The incoming economic indicators could add to signs that the world’s largest economy is stabilizing, following Monday’s release of the June US Empire Manufacturing data which saw a minus 0.2 print, beating market expectations of minus 29.6. This shows that manufacturing activity in the state of New York is inching back to growth as more of the US economy emerges from the lockdown.

The positive shocker from the May US non-farm payrolls report, which posted a surprise 2.5 million jobs added last month, is still ringing in investors’ minds. Meanwhile, the number of initial and continuing jobless claims have steadily decreased, suggesting that the worst of the Covid-19 induced layoffs are behind us.

If global investors are offered further signs that the US economy is on a more solid post-pandemic footing, the return to risk-on mode could result in a dead cat bounce for the Dollar index, which could see a return to the 96.0 support level once more. 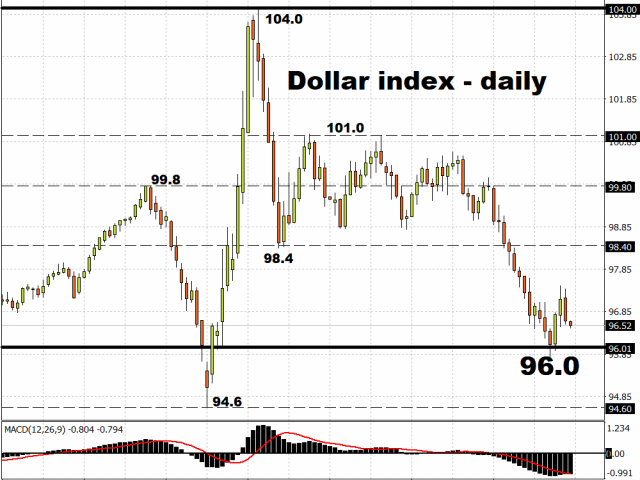