Can the BOE offer some Sterling support? 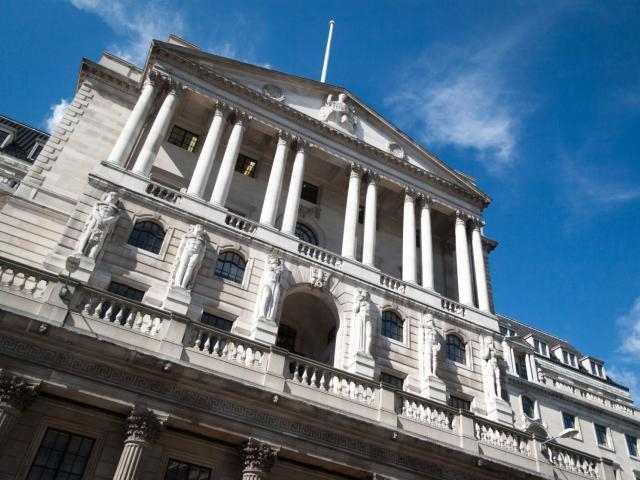 The Pound is consolidating around the mid-1.20 range against the US Dollar, in the lead up to the Bank of England’s monetary policy decision due at noon UK time Thursday. Although the BOE is unlikely to adjust its benchmark interest rate, currently at 0.1 percent, the central bank is instead expected to add some 100 billion Pounds to its bond-buying programme, bringing the total target to 745 billion Pounds. 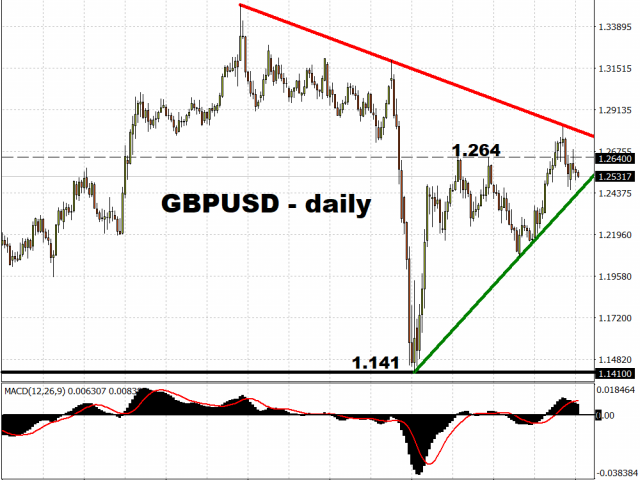 Recent economic data has given added reasons for policymakers to boost its stimulus plans. The UK economy contracted by 20.4 percent in April compared to the month prior, while inflation in May registered at just 0.5 percent, which is only one quarter of the central bank’s target. Other recent dismal economic prints include April’s industrial production, which fell by 24.4 percent on a year-on-year basis, while the Index of Services shrunk by 19 percent month-on-month. Facing what could be its deepest recession in three centuries, the UK economy is in clear need of more support.

Initially thought to be a non-event, the greater case for more monetary policy stimulus for the UK economy could see heightened volatility for GBPUSD in the wake of the BOE’s announcement, especially if the central bank were to employ new policy tools such as the yield curve control.

Looking further down the line, should recent stimulus measures fall short, the Bank of England might have to push interest rates into negative territory, possibly by Q1 2021, and thus following in the footsteps of the European Central Bank and the Bank of Japan. Such a move however isn’t without its complications, and its heightened prospects could weigh on Sterling’s performance moving forward. The risk of the UK entering a no-deal Brexit at the start of next year is also dampening Sterling’s upside.

Facing such downside risks, no wonder that the Pound is weaker on a year-to-date basis against all G10 and Asian currencies, except for the Norwegian Krone and the Indian Rupee. 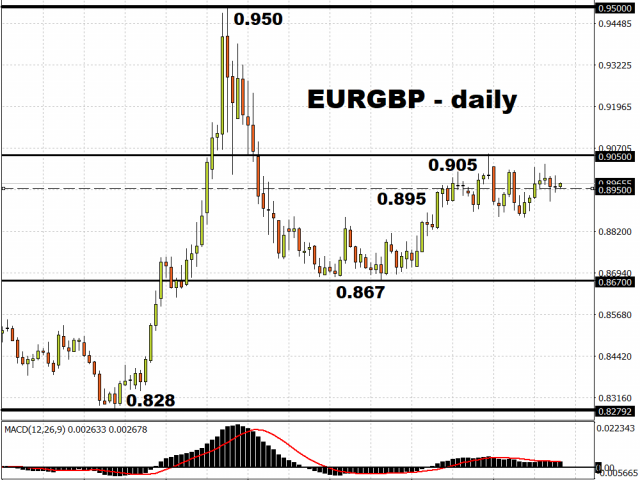 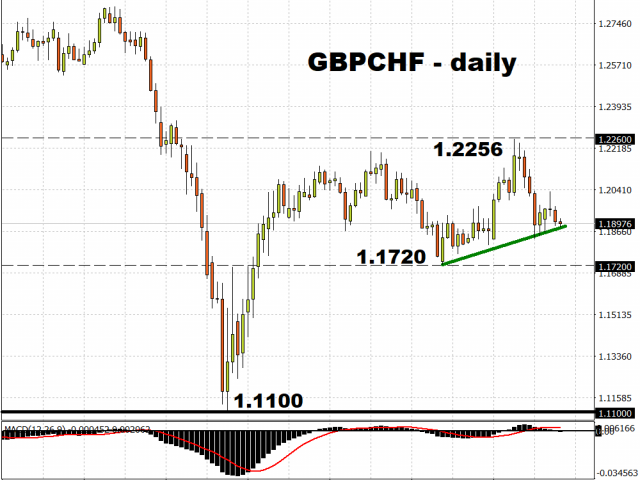 GBPCHF is another currency pair to watch today, with the Swiss National Bank also due to make a policy decision in the coming hours. The SNB’s policy rate will likely stay unchanged at minus 0.75 percent.

The Franc remains the best-performing G10 currency against the Dollar so far this year, even as the central bank actively stems CHF’s advances amid concerns over the global pandemic. Although the Pound has strengthened by 0.5 percent against the Franc over the past one month, further gains for GBPCHF appear limited even with the SNB’s interventions. This is primarily due to the downcast outlook over the Sterling, with risks to the UK economy still tilted to the downside.