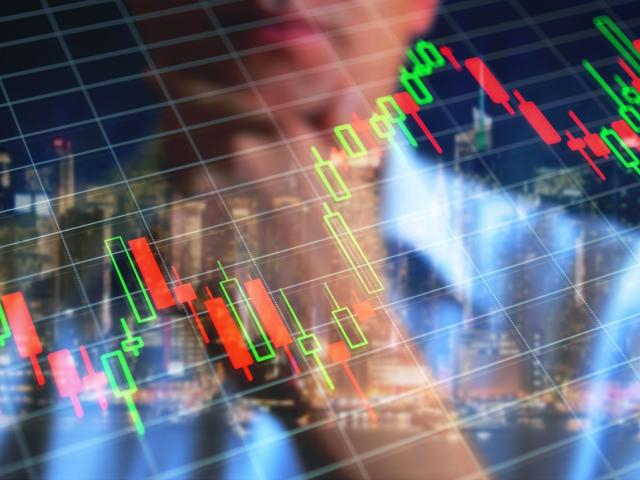 Heightened volatility has been a staple of US equities since March, with the VIX index staying stubbornly higher compared to its long-term average of sub-20 levels. US markets could see a sudden spike in volumes later today, when large derivatives positions roll over as options and futures expire in what is called ‘quadruple witching’, which happens once a quarter.

During the week of the last quadruple witching on March 20, the VIX surged to its highest levels since the Global Financial Crisis. The S&P 500 and the Dow Jones index then found their respective year-to-date troughs in the following session on March 23, before going on a stunning rally of about 40 percent. 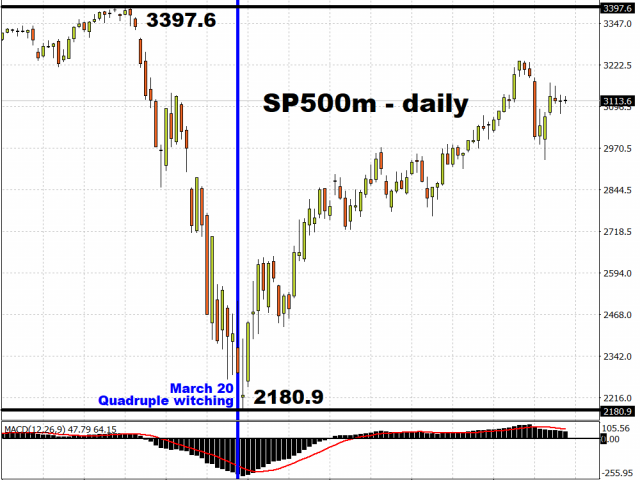 Although the VIX currently stands far below its March levels, markets could still be roiled by a sudden surge in volume sometime Friday. According to Goldman Sachs data, some US$1.8 trillion of S&P 500 options are scheduled to expire today, while estimates by S&P and Dow Jones point to US$48 billion of trades due to the index rebalancing.

While stock futures currently suggest a relatively subdued Friday open for US markets, traders would do well to brace themselves for the potential volatility ahead. Stock markets are now caught between competing narratives, from the risks of a second wave, to the optimism surrounding the stimulus-fueled post-pandemic recovery, with simmering US-China tensions lurking in the background. As investors hunt for fresh catalysts, the next major event that significantly sways global risk sentiment is set to have a major say on the market’s post-quadruple witching-trajectory.

The Euro will be in focus today, as EU leaders meet via video conference to begin negotiating the proposed 750 billion Euro recovery fund, adding to the 540 billion Euro emergency package already rolled out by EU finance ministers. Considering that the proposal requires unanimous consent, the political wrangling has been intense and is delaying some much-needed stimulus for the ailing EU economy, which is facing its worst recession since World War 2.

Although the Euro has surged against the US Dollar in the first half of this month, it has since moderated, failing at this last attempt to repeat the near-1.15 heights last seen in early March. Further signs that EU members are unable to overcome their differences in rolling out the rescue package, which would only arrive in 2021 soonest, could weigh on the Euro’s upside in the interim. However, a show of solidarity, even if the EU leaders were to make all the right noises over the coming weeks about the fund’s eventual approval, could restore the bloc’s currency to its upward trajectory in the near-term. 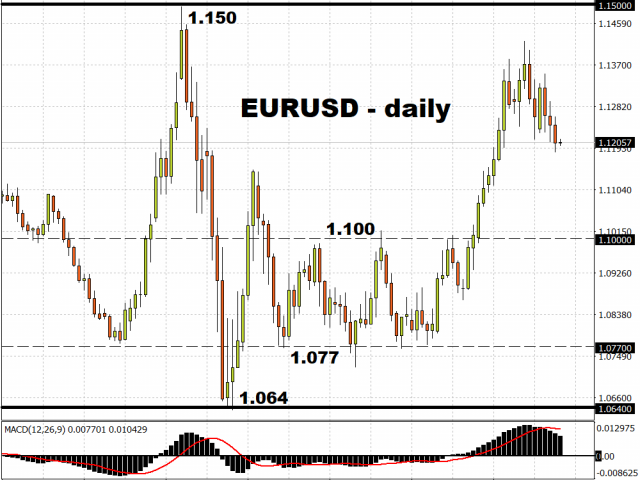