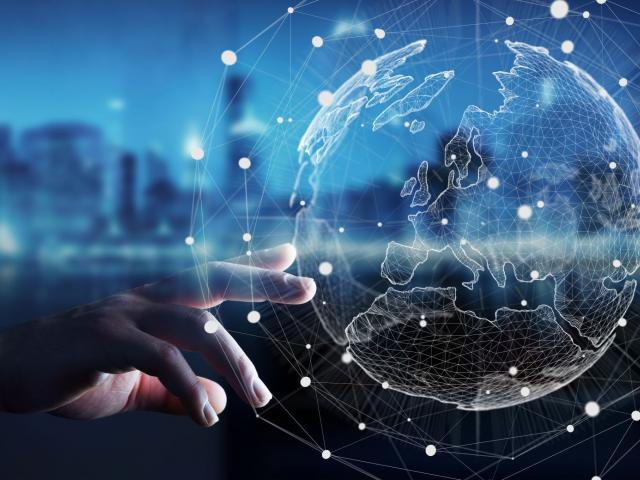 Global investors are set to be given a healthy dose of reality this week, which could help them firm up their outlooks for the global economy. Until there is greater clarity on the outlook of the global economy, fundamental-focused investors are likely to continue treading water, unless jolted by a major risk event. Safe havens such as Gold are expected to remain well bid amid the expected wait-and-see sentiment in the markets, with Bullion attempting to reach the $1780 line for the first time since 2012. 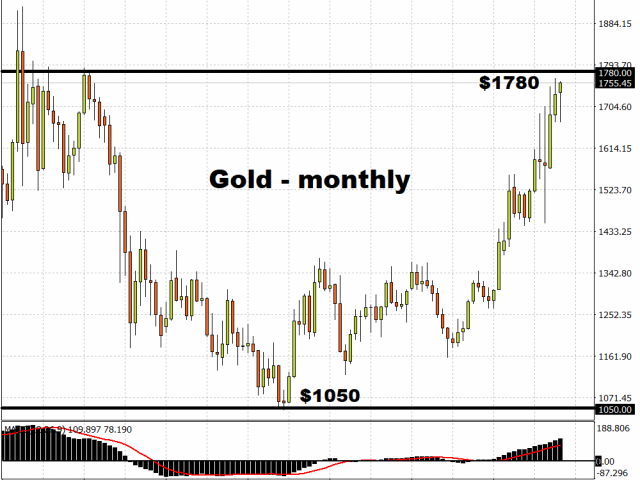 The purchasing managers indexes (PMI) of major economies, which measure the health of the manufacturing and services sectors of the respective countries, are due to be released in the near future. On Tuesday, the June PMIs for the US, UK, Euro-area, and Japan are expected to show that the worst of the coronavirus is now in the past, with the Markit US manufacturing PMI forecasted to mark a return to expansion .

Market participants around the world would also have to monitor this week’s data releases on US home sales, jobless claims, as well as personal income and spending. These economic prints would speak to the overall state of US consumption, and whether it’s been able to take advantage of the tremendous amount of support measures in reviving the US economy. Should any of these data unveil a deeper-than-expected hit from the global pandemic that could translate into a long and dreary recovery, the ensuing risk aversion could aid the Dollar’s attempted recovery seen over recent weeks. 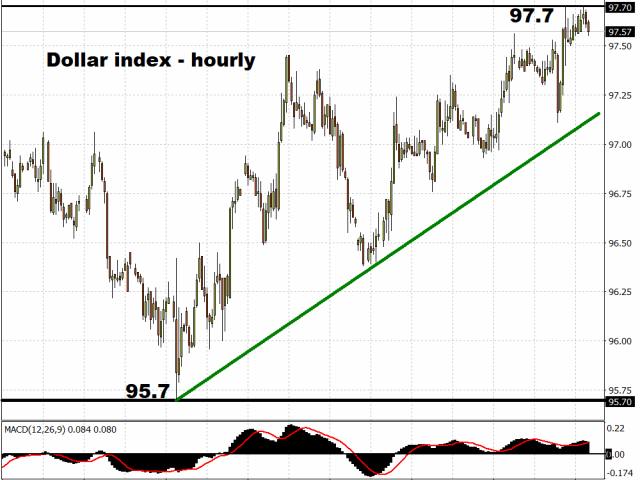 Global investors will also be benchmarking their outlooks against the International Monetary Fund’s latest growth projections, which are due to be released on Wednesday. Back in April, the IMF forecasted a global contraction of three percent in 2020, which would mark the steepest recession in almost a century. The IMF is expected to turn in a gloomier forecast this week, although such expectations have mostly been priced in. In the event that the IMF offers hopeful cues that the worst is now over, that may translate into some risk-on activity in global markets. A sustained recovery for the global economy is imperative to fundamentally justify the gains seen in riskier assets since March. 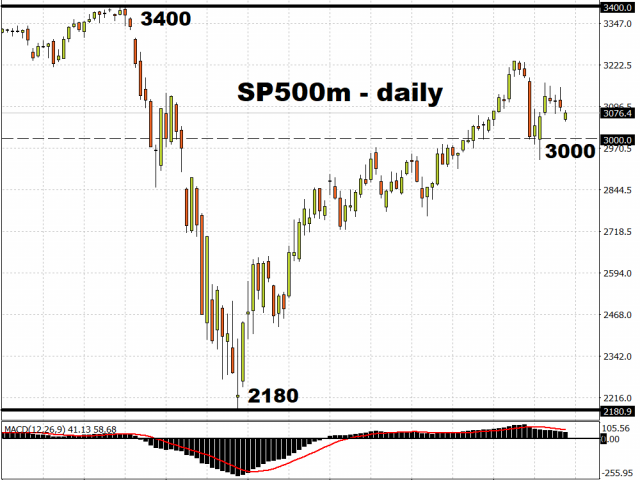