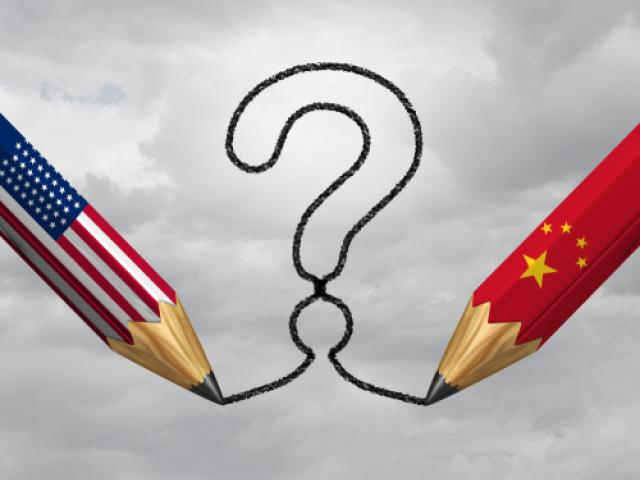 Over the past few hours, risk sentiment has swung between two extremes thanks to conflicting statements from the White House over the US-China trade deal.

A wave of risk aversion threatened to engulf financial markets during early trading on Tuesday after White House trade advisor Peter Navarro said that any trade deal with China was “over”. However, President Donald Trump came to the rescue by tweeting that the trade agreement with China is “fully intact”.

Asian shares were thrown on a rollercoaster ride following the trade confusion but the clarification offered by Trump may support European markets ahead of the latest Purchasing Manager Index (PMI) data for France and Germany.

Speaking of the Euro, expect the EURUSD and other crosses to turn volatile ahead of the pending PMIs. As discussed on Monday evening, the currency pair has staged a strong rebound thanks to a weaker Dollar. A disappointing set of data from Europe may weaken buying sentiment towards the Euro, essentially dragging the EURUSD back towards 1.1200. Alternatively, a solid break above 1.1280 could trigger an incline towards 1.1300 in the short term. 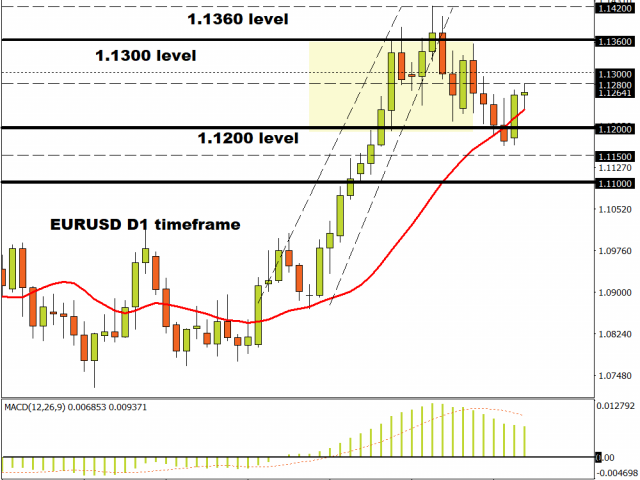 Since we are discussing the Euro, keep a close eye on the EURGBP which has broken out the 150 pip range on the daily charts. The daily close above 0.9000 may encourage an incline towards 0.9120 in the short to medium term. Technical indicators like the Moving Average Convergence Divergence and 100 SMA suggest that bulls remain in a position of power. Should 0.9000 prove to be unreliable support, prices may sink back towards 0.8800. 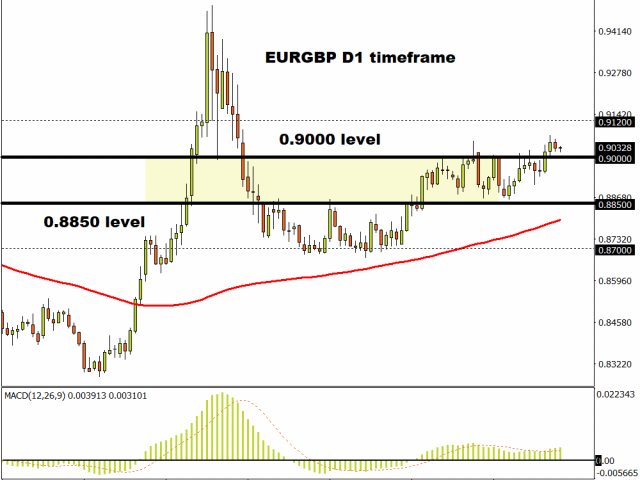 Oil gained over 10% last week despite the rising coronavirus cases in China and the United States.

Prices seem to be rising higher on-demand optimism and commitment by OPEC to rebalance Oil markets, especially members who overproduced in April. Regardless of the current gains, the path of least resistance remains south. With the core fundamental themes weighing on market sentiment still present, the current rebound on Oil could be nothing more than a dead cat bounce. Looking at the technical picture, WTI Crude has broken above $40 and may challenge $42 in the short term. 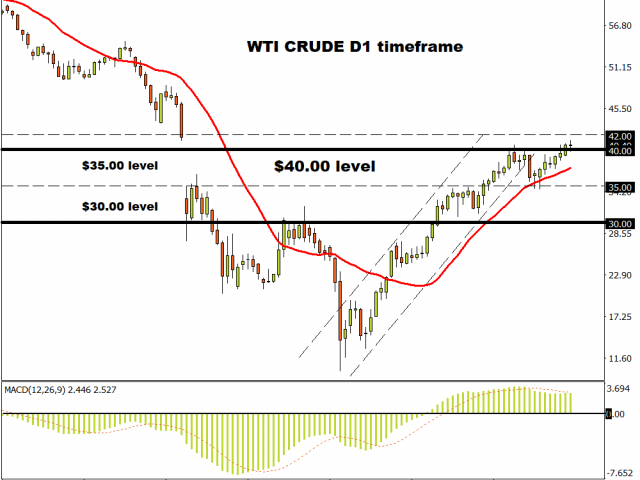