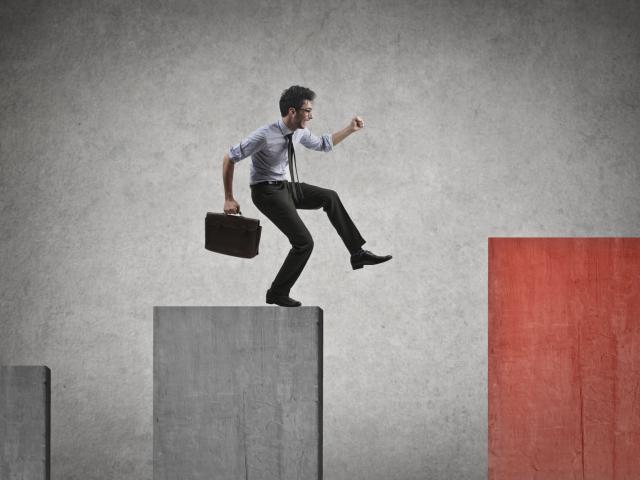 Asian stocks are advancing on the final trading day of June, after a positive session on Wall Street, with market sentiment buoyed further by China’s better-than-expected June PMI readings. The data makes for encouraging signs that the world’s second largest economy is well on its way in overcoming the pandemic.

The Hang Seng index is also climbing higher, keeping up with the regional trend, despite the US halting some trade benefits to Hong Kong pertaining shipments of sensitive American technology to the city. The latest move is in keeping with the threat that Hong Kong may lose its special trading status, amid escalating US-China tensions. 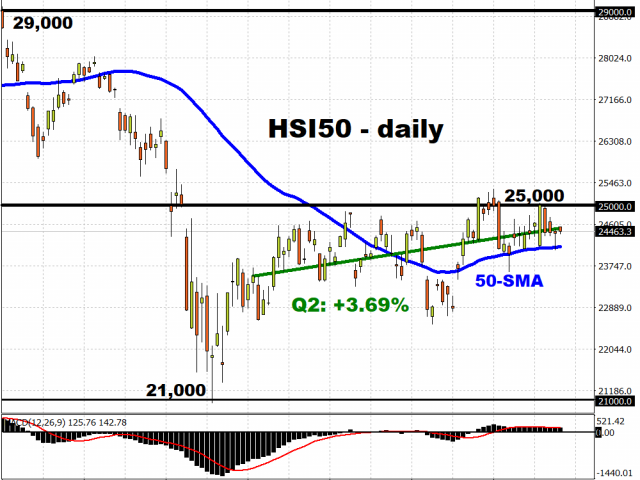 The HSI50 appears to be constrained by the psychologically-important 25,000 level but supported by its 50-day simple moving average. With Hong Kong stocks being squeezed into this tighter range, it suggests that a breakout is imminent. The Hang Seng index’s upside however appears capped by Hong Kong’s perceived place at the epicentre of strained US-China relations. A ratcheting up of tensions between the world’s two largest economies could severely hamper the potential gains in Hong Kong equities.

No surprise then that the Hang Seng could only manage a four percent advance since March 31, which is the lowest quarter-to-date gains among major Asian stock benchmarks. In contrast, the MSCI Asia Pacific index is posting a 15 percent climb for the period, its largest quarter-to-date climb since Q3 2009.

The Dollar index (DXY) has returned to the upper bounds of its 95.7-97.7 range that it has kept to in June, though it is set to register a loss of over one percent for the quarter. The record-setting gains in May’s pending US home sales, which registered a 44.3 percent month-on-month increase and shattered market expectations, wasn’t enough to break the DXY out of its current sideways trend. 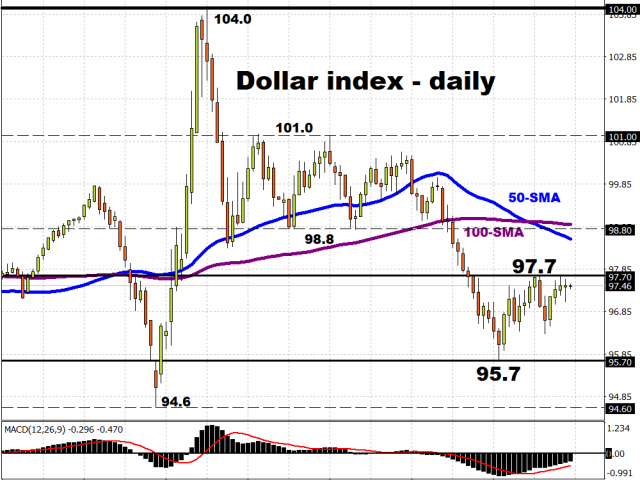 Data-dependent Dollar traders will be looking to the June US consumer confidence data announcement later today for further signs of the US economic recovery. The key question now is whether consumers, who shoulder the responsibility of driving US economic growth, will engage with the stimulus measures that have been rolled out by the government. The consumer confidence readings are expected to post a second consecutive month of recovery, yet remain in sub-100 territory for a third straight month. A positive surprise in the data could encourage more risk-taking behaviour in the markets.

The testimonies by Fed chair Jerome Powell and US Treasury Secretary Steven Mnuchin before the House Financial Services Committee could also sway market sentiment, as both are expected to be pressed on the Fed and the Treasury’s respective responses to the pandemic. Should investors get the sense that even more stimulus is on the way, especially from the fiscal side, that could give risk sentiment another shot in the arm and unwind recent gains in the US Dollar.