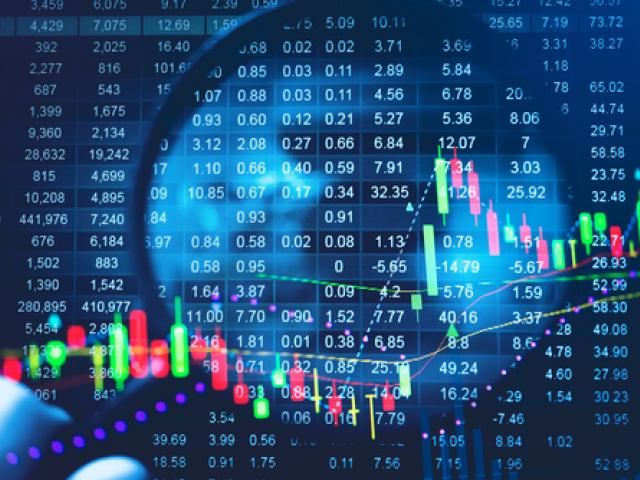 Stock futures have started the third quarter fairly tamely so far, after the best second quarter since 1938. Interestingly, although quarterly gains of 20% are quite rare, future strong gains are quite normal after a big quarter. That said, the third quarter has historically been the weakest of the year.

A widely followed indicator for the upcoming US non-farm payrolls figure was released today, with the ADP employment report coming in slightly less than consensus. However, the big surprise was in the May data which saw a stunning revision from a loss of 2.76 million jobs to a gain of 3.065 million.

It seems it is increasingly difficult to measure the US employment situation at the moment with roughly 5 to 6 million jobs being unaccounted for due to various technical reasons. This is highlighted by the forecasts for the headline NFP which vary from 0.5 million to 9 million!

This afternoon, we should see the headline ISM rebounding near to the 50 area, while later tonight, is release of the FOMC minutes form the June meeting. Traders will be keying in on the Fed member’s discussion on the assumptions behind the members’ outlook on the recovery. Also important will be any chatter about yield curve control.

Monday saw EUR/GBP break through 0.91 and the pair looked good for more upside after consolidating at its recent highs for several sessions. We’ve now dipped back below this key level even as momentum indicators show a small pick up.

While a fair degree of risk premia is already priced into the pair, more can be priced in as Brexit negotiations are unlikely to show much progress over the summer. Yesterday’s stimulus speech by PM Johnson also fell short in terms of spending. 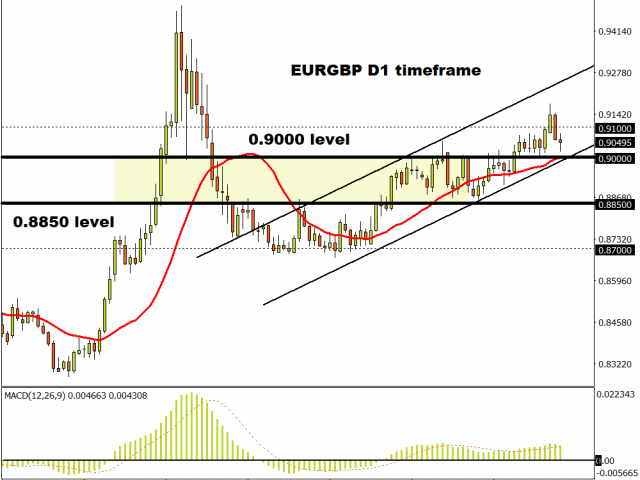 Meanwhile on the continent, Germany takes over the EU presidency today in what may come to permanently shape the region going forward with the ‘Next Generation’ EU and recovery fund expected to be finalised.

That is for another time, as EUR/USD is consolidating in line with the calmer nature in FX markets. EUR price action has formed a rough falling wedge from its late May and early June rally that suggests the currency could pick up speed. Strong support comes in around 1.12 which bulls must hold for any decent gains in the near-term, otherwise prices could drop sharply to 1.10. 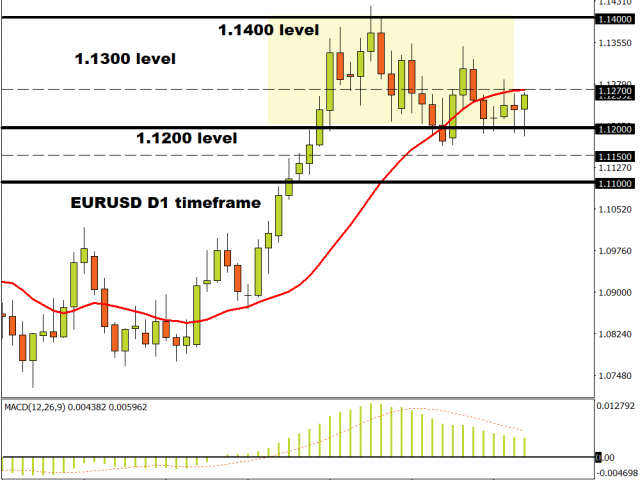