All eyes on June jobs report 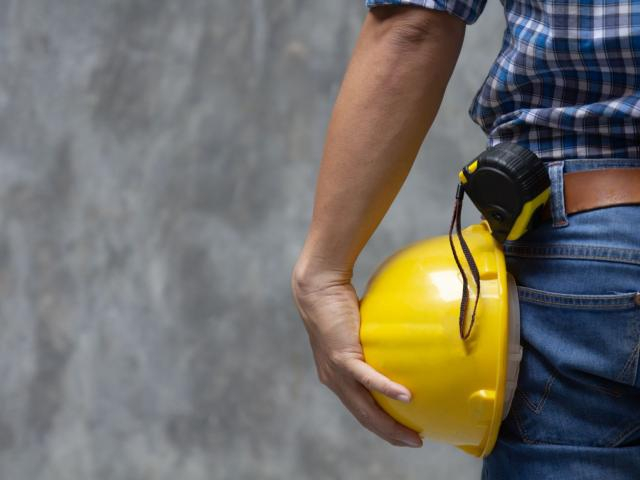 Markets will be focusing on the latest US employment data that will be released later Thursday, ahead of the three-day weekend. US markets will be closed on Friday due to the 4th of July celebrations.

Here’s what markets are forecasting for today’s key figures:

The numbers, when released, could trigger come confusion in the markets, which could potentially lead to heightened volatility. This is due to attempts by the US Bureau of Labor Statistics to fix misclassifications from previous months’ reports.

Still, equity bulls would need the report to maintain that same optimistic narrative generated from the other US economic data released so far this week. Pending home sales saw a mammoth jump, consumer confidence is recovering, while the ISM Manufacturing print returned to expansion for the first time since February.

It’s also important to note that the data points to be released today are backward-looking, with market expectations already priced in. Should today’s job report fail to live up to expectations, any negative surprise that shows that the US economic recovery is faltering may end up eroding gains in US equities.

In the lead up to today’s data releases, investors have been content keeping the S&P 500 minis above the psychologically-important 3,000 level, while also supported by its 200-day simple moving average. 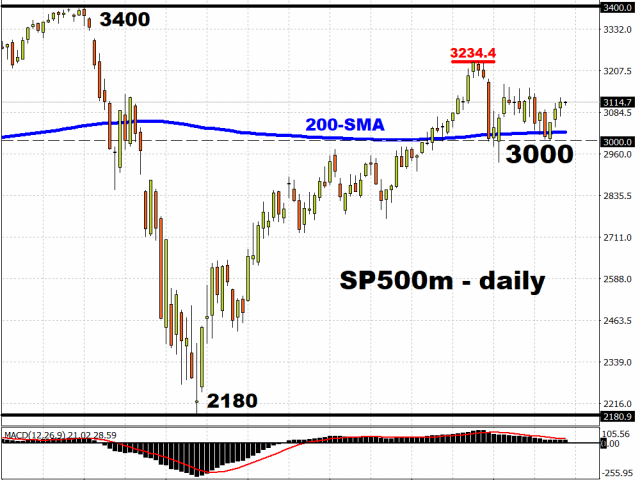 The Dollar index (DXY) will also be in focus amidst the jobs data release. Having climbed down a leg lower, the DXY has been confined to the mid-90s range, with its 50-day simple moving average threatening to cross below its 200-day SMA to confirm the downward trend. As long as the US economy can continue its post-lockdown recovery unhindered, coupled with the cautious mood among investors amid the global recession, such factors should keep the Greenback relatively supported. 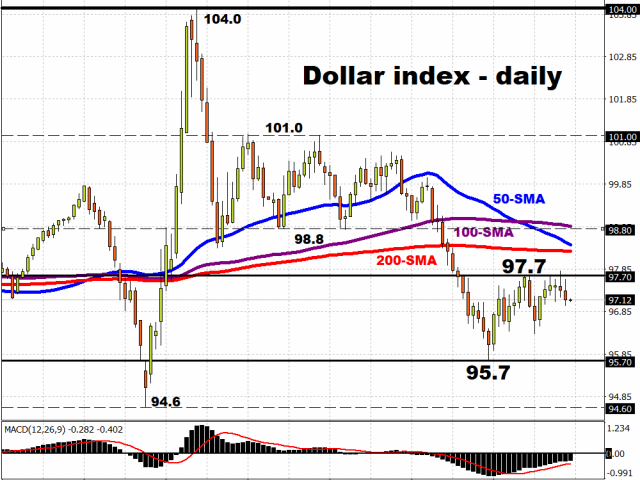